Six of a family suffocate to death in KP’s Hangu 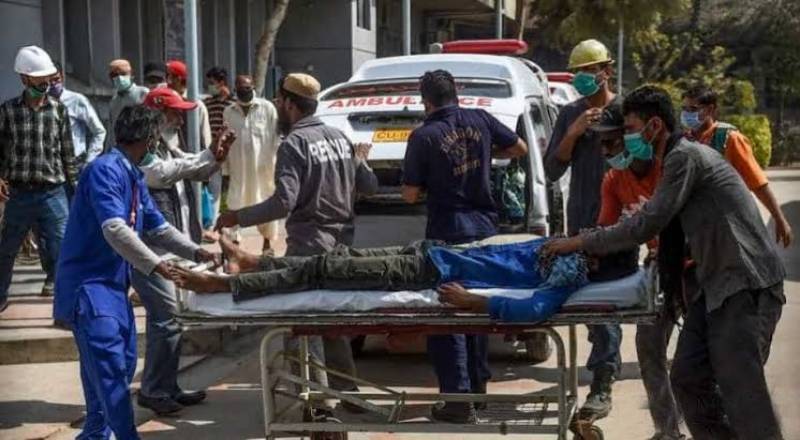 PESHAWAR – Six members of a family died of suffocation caused by a gas leak in Hangu city on Tuesday.

Reports in local media said the tragedy struck the family in the Gulshan Colony of Hangu, a city around 110km from the provincial capital, where the deceased forgot to switch off a gas heater.

Likewise, in many of the tragedies in the past, the gas supply was suspended during the night and when it started again the gas filled the room where the family was sleeping causing their deaths. The deceased person included a man, two women, and three children.

It was revealed as the neighbours grew suspicious after the family did not wake up till late in the morning.

Receiving no response on knocking on the door, the neighbors decided to break the door. As the neighbors came into the bedroom, they saw all six of the family lying dead in their beds.

RAWALPINDI - Seven people including a newly-wed couple have died of suffocation as they left gas-heaters on before ...

Earlier in October, a newly-married couple was found dead at their house due to gas suffocation in the Astore district of Gilgit-Baltistan. The couple had only got married three days ago. Many similar incidents of deaths by gas suffocation were reported earlier during winters.