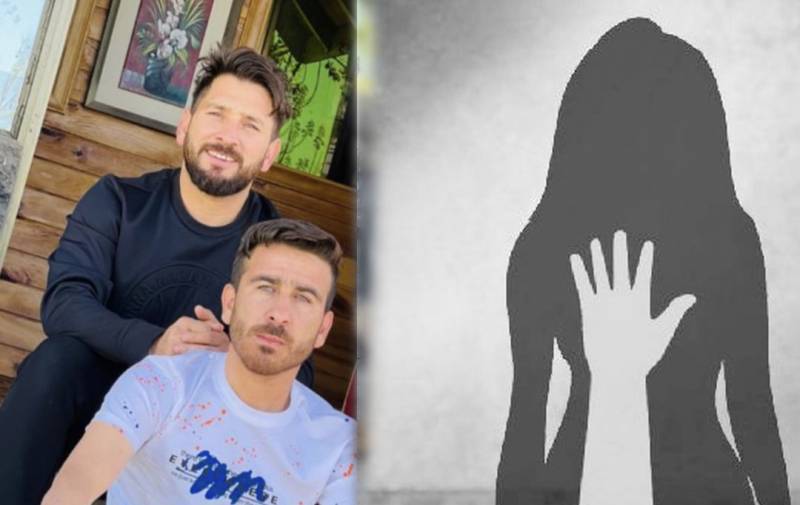 ISLAMABAD – Pakistani Test cricketer Yasir Shah’s close friend, Farhan, who have been named in an FIR regarding the alleged rape of a minor girl, gets interim bail on Monday.

Reports in local media said a lower court of Islamabad has granted pre-arrest bail to accused Farhanuddin till January 5 in a case of molesting a young girl.

District and Session Judge Ata Rabani approved the interim bail of the accused against surety bonds worth Rs100,000 while the court also served notices to the law enforcers and sought its reply on the next hearing.

Earlier this month, Shah and his friend have been named in a case that garnered international attention and prompted the reaction of PCB Chairman Ramiz Raja. The case has been lodged under Section 376, Section 292B, and 292C of the PPC that deals with the sexual assault and circulation of pornographic content.

The case was lodged on the complaint of the victim’s aunt at Shalimar Police Station in Islamabad on December 19, 2021.

The complainant mentioned that she has known the Pakistani cricketer for quite some time. The woman told the cops that she noticed that her niece seemed disturbed.

The victim then told her aunt that Yasir’s friend Farhan took her number and later on proposed to her. He used to get Yasir talk to her, she mentioned.

The FIR stated that when the girl was returning from tuition on August 14, Farhan made her get into a taxi and took her to a flat in F-11 where he sexually assaulted her at gunpoint and even filmed her. The accused then started threatening the child that if she told anyone about this, he would make her clips go viral and would also kill her.

Farhan reportedly blackmailed her again into meeting him and raped her for a second time. This time, Farhan tried to coerce her to enter into a relationship with Pakistani cricketer Yasir and made her talk to him over the phone.

The complainant also mentioned that Shah made fun of the matter when informed and said that the child was beautiful and he liked underage girls. He said that he would get the child married to his friend and this would benefit both him and his friend.

LAHORE – After leg-spinner Yasir Shah was named in a case related to the alleged rape of a 14-year-old girl, the ...

He later offered to bear the child’s expenses if her family married the child to Farhan. He would do this till she turned 18 years old and would even transfer the ownership of a flat in her name, per FIR.

Meanwhile, Yasir has not commented on the serious accusations against him while the Pakistan Cricket Board released a statement, saying: “We have noted that some allegations have been leveled against one of our Centrally Contracted players.”

ISLAMABAD – Pakistani cricketer Yasir Shah has been booked in the federal capital for allegedly harassing a girl ...