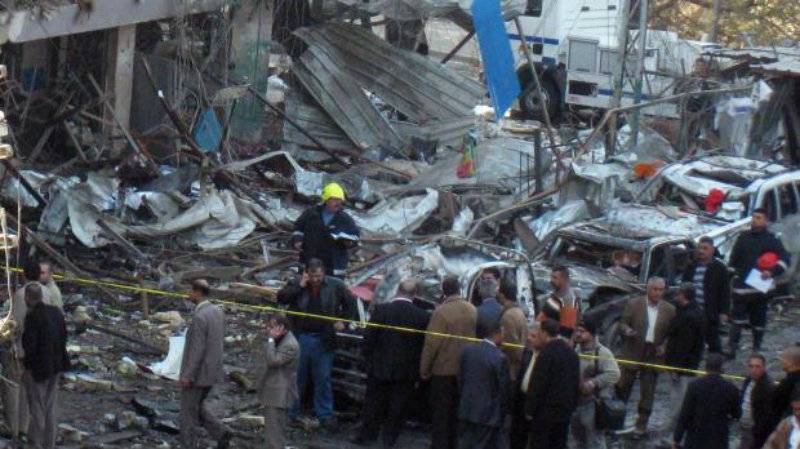 BAGHDAD (Web Desk) – At least 24 people were killed and 60 others were injured when two bombs went off at a crowded market in Sadr City, a southern suburb of the Iraqi capital, on Sunday.

Police cordoned off the area of the incident. Those injured were taken to a near-by hospital.

Islamic State (IS, formerly ISIS/ISIL) terror group has claimed responsibility for the deadly bombings in a statement circulated online.