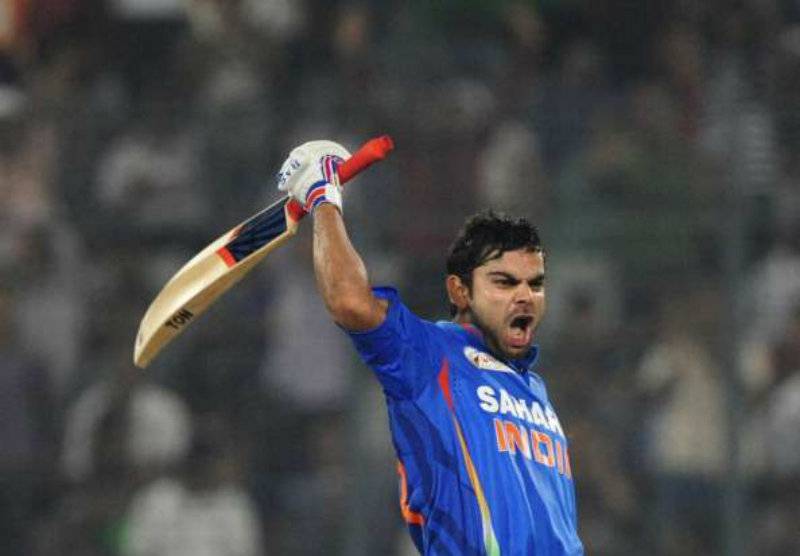 DHAKA (Web Desk) - India’s batsman Virat Kohli has been fined 30 per cent of the match fee for violating ICC Code of Conduct during Asia Cup T20 match against Pakistan in Mirpur, Bangladesh on Saturday.

The Indian player was found to have breached Article 2.1.5 of the ICC Code of Conduct for Players and Player Support Personnel, which relates to “showing dissent at an umpire’s decision during an international match”.

The incident happened in the 15th over of India’s innings when Virat Kohli, after being given out leg before, displayed dissent by first showing his bat and then leaving the crease while looking back at the umpire and uttering some words that were contrary to the spirit of the game. 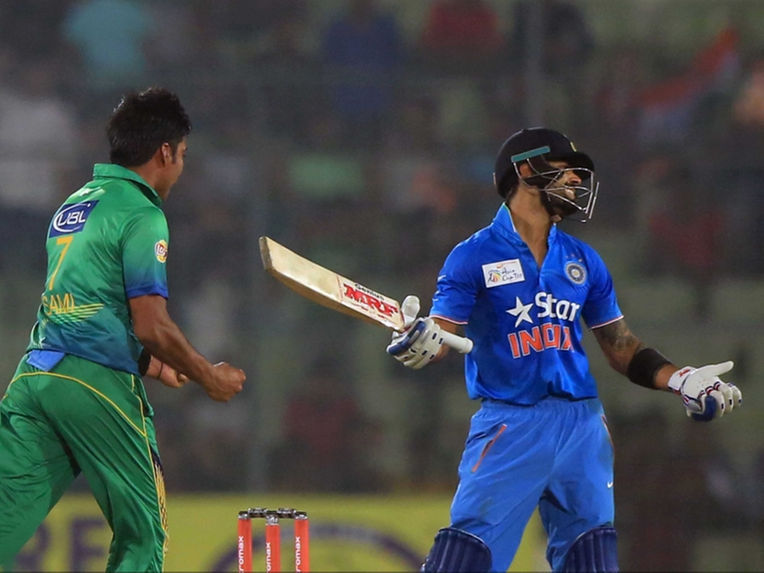 Kohli has admitted the offence, accepting the sanction proposed by Jeff Crowe of the Elite Panel of ICC Match Referees.

For all first offences, Level 1 breaches carry a minimum penalty of an official reprimand and a maximum penalty of 50 per cent of a player’s match fee.