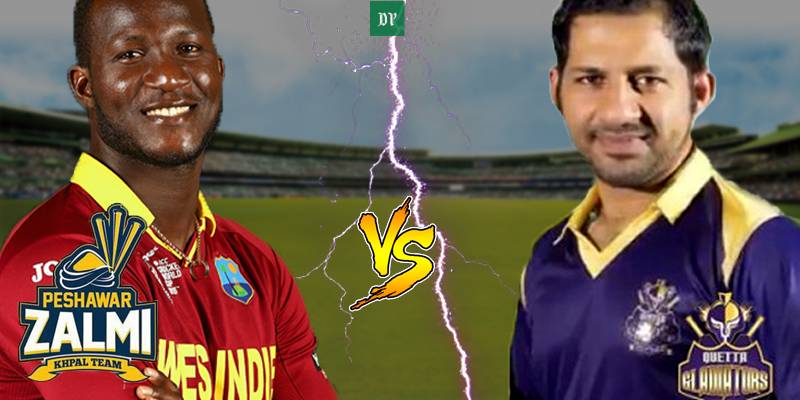 SHARJAH - Quetta Gladiators won nail-biting encounter against Peshawar Zalmi by one run in the first playoff of the Pakistan Super League 2017 at the Sharjah Cricket Stadium on Tuesday.

Quetta Gladiators have posted a massive total of 200 at the end of their innings. Zalmi need some big shots from the word go #HBLPSL #PZvQG pic.twitter.com/O7PdfOyUkP

The winner of this game will be through to the final of the tournament, scheduled to be held at Gaddafi Stadium, Lahore on March 5. The losing team will get another opportunity to secure a place in the final by facing the winner of the second playoff (Islamabad United vs Karachi Kings) on March 3.

The second playoff will be played between Islamabad United and Karachi Kings on tomorrow (Wednesday) at the same venue. 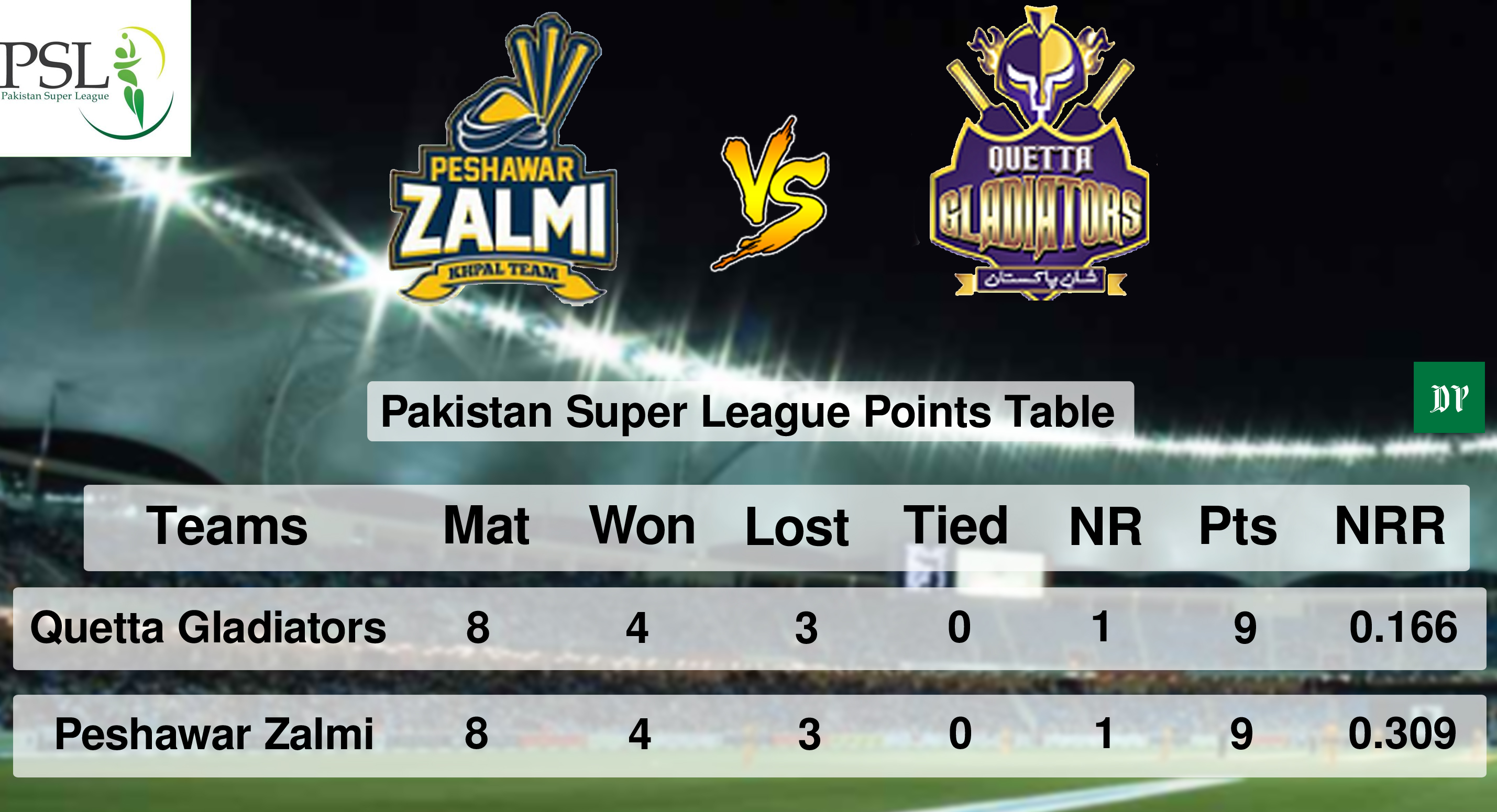