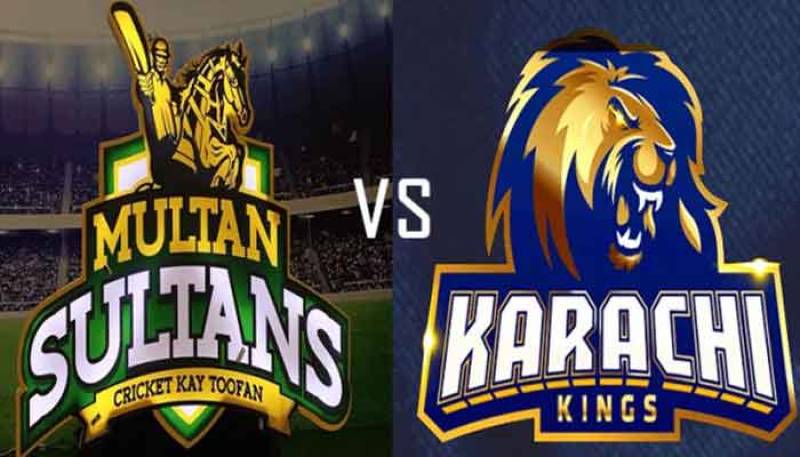 Multan Sultans made 186 runs for the loss of six wickets after being put in to bat by Karachi Kings captain Imad Wasim in the tenth T20 match of the  PSL 2020.

The Sultans, playing their fourth match in the tournament, has now won three matches and earned six points, while lost one.

On the other side, the Kings played their third match, losing two winning one. They earned two points.