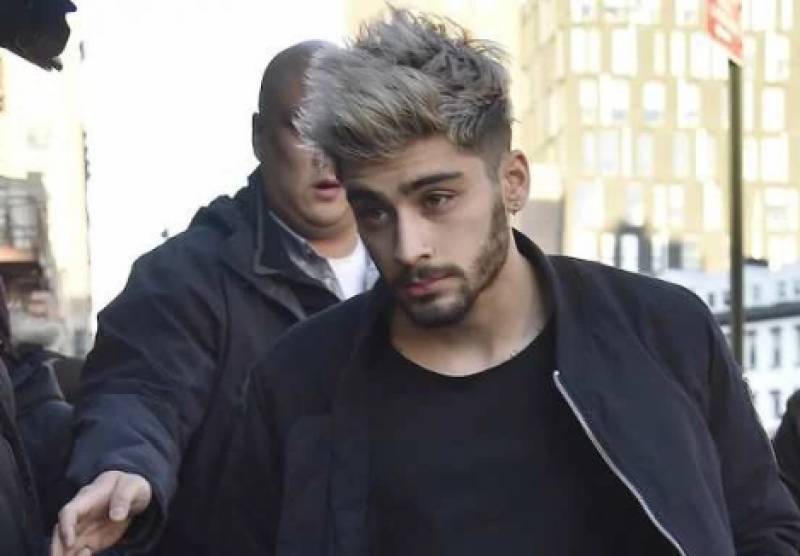 LAHORE - Stress may play a key role in just how quickly hair goes from coloured to ashen. Scientists have long understood some link is possible between stress and grey hair. But this new research more deeply probes the exact mechanisms at play.

The researchers’ initial tests looked closely at cortisol, the “stress hormone” that surges in the body when a person experiences a “fight or flight” response. Its an important bodily function, but the long-term presence of heightened cortisol links to a host of negative health outcomes.

But the culprit ended up being a different part of the body’s fight or flight response — the sympathetic nervous system. These nerves are all over the body, including making inroads to each hair follicle, the researchers reported. Chemicals released during the stress response causes pigment-producing stem cells to activate prematurely, depleting the hair’s “reserves” of colour.

“The detrimental impact of stress that we discovered was beyond what I imagined,” a lead study author said. “After just a few days, all of the pigment-regenerating stem cells were lost. Once they’re gone, you can’t regenerate pigments anymore. The damage is permanent.”

But stress isn’t the only reason that most people get grey hair. In most cases, it’s simple genetics. “Gray hair caused by loss of melanocytes (pigment cells) in the hair follicle. This happens as we age and, unfortunately, there is no treatment that can restore these cells and the pigment they produce, melanin,” a dermatologist told.

“Genetic factors determine when you go grey. There is nothing that can be done medically to prevent this from happening when it is genetically predetermined to happen.” That doesn’t mean environmental factors — such as stress — don’t play a role. Smoking, for instance, is a known risk factor for premature greying.

So kick the habit if you want to keep that colour a little longer. Other contributing factors to premature greying include deficiencies in protein, vitamin B-12, copper, and iron as well as ageing due in part to an accumulation of oxidative stress.

That stress prompted by an imbalance between free radicals and antioxidants in your body that can damage tissue, proteins, and DNA. And some degree of oxidative stress is a natural part of life. Changes you can pursue to delay premature greys include eating a diet high in omega-3 fatty acids such as walnuts and fatty fish.

It doesn’t spend too much time in the skin-damaging and hair-damaging ultraviolet light of the sun and taking vitamin B-12 and vitamin B-6 supplements. That said, if you are going grey prematurely, it wouldn’t hurt to go have a checkup just in case natural genetic factors aren’t the sole culprit.