I’ve wanted to work with Deepika Padukone for a long time: Vin Diesel 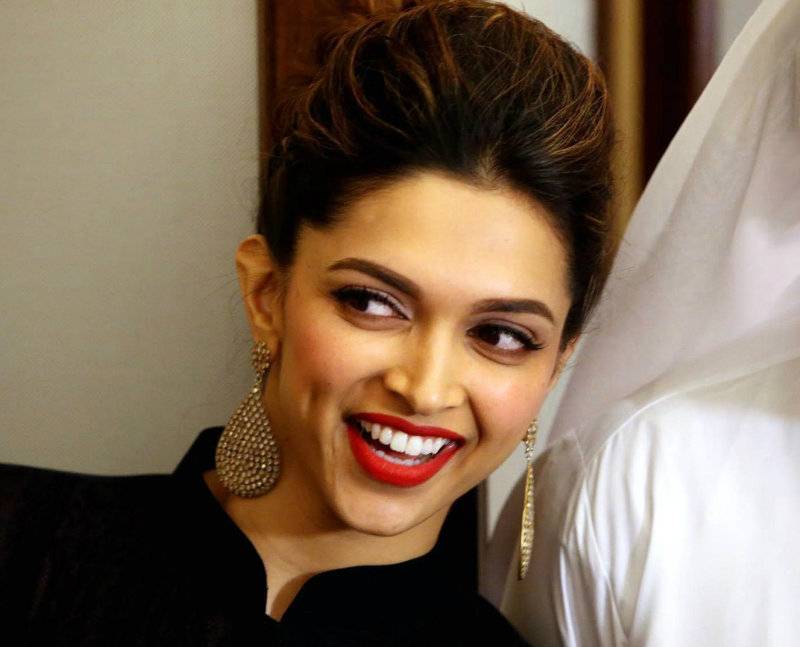 The 48-year-old star said he wanted to work with Deepika for a long time and they were very close to work in his imminent movie. 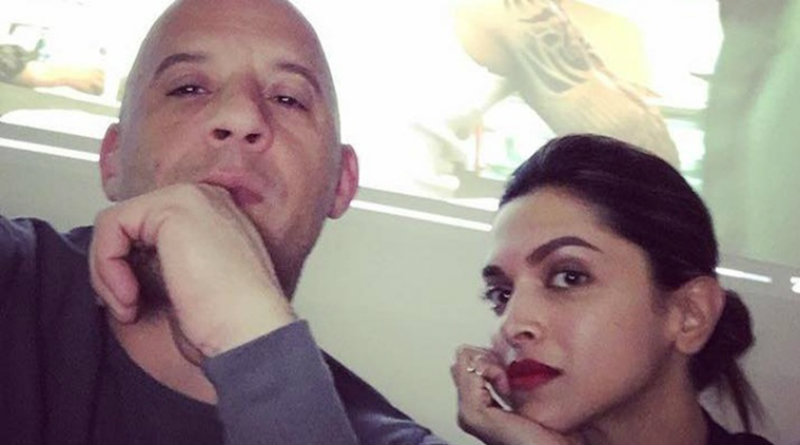 The star from hit Fast and Furious has started by saying that “I have wanted to work with Deepika for a long time. We were very close to working together in Furious 7,”

Vin Diesel, real name Mark Sinclair, is best known for his portrayals of Dominic Toretto in The Fast and the Furious movie series and Richard B. Riddick in The Chronicles of Riddick trilogy.

The fans of Bollywood gorgeous actress, Deepika Padukone, were pleased when they heard the rumors about her appearance in Fast and Furious in the seventh installment of the franchise and they disappointed when it turned out that she is not sharing the screen with the Hollywood hit luminary.