Not all Netflix regions are created equal! 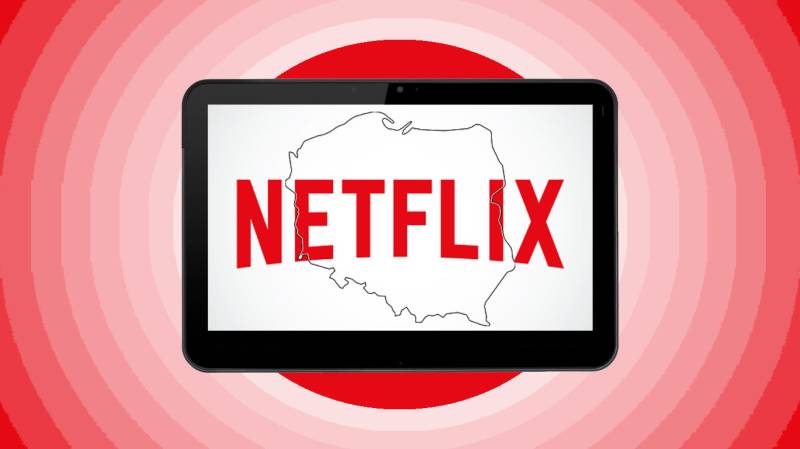 The expansion is a great initiative to improve access to content in countries where Netflix wasn’t available, but not all Netflix regions are created equally.

But has only 600 titles per regions compared to 14,156 titles globally, according to UnoTelly. 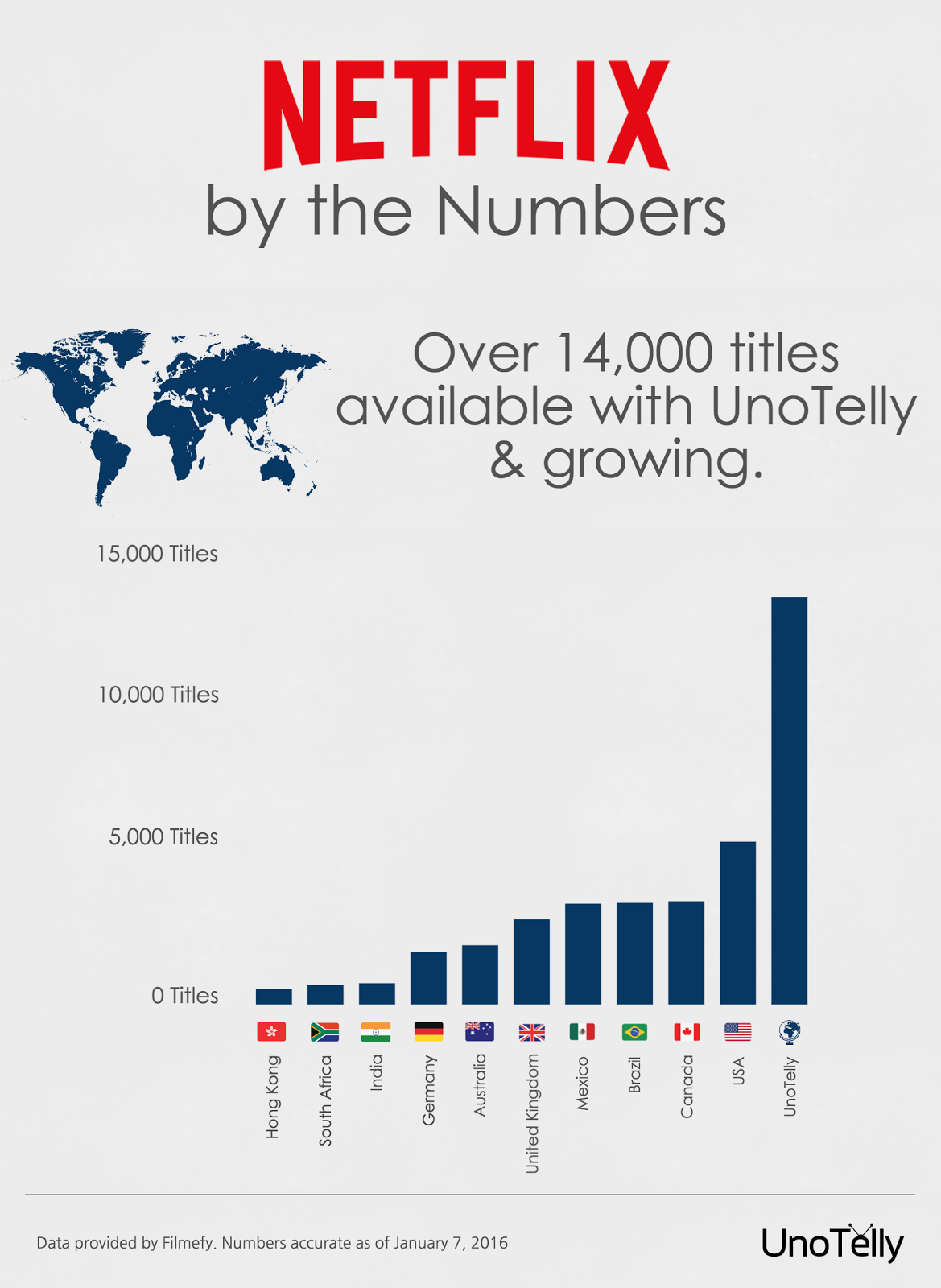