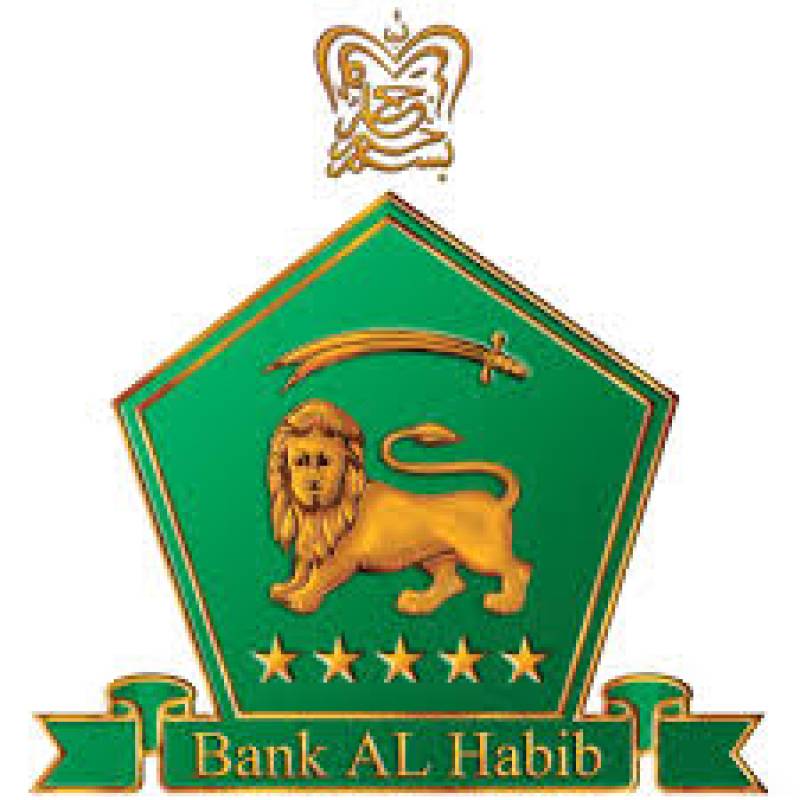 KARACHI - The Board of Directors of Bank AL Habib Limited (the Bank) announced the Bank's financial results for the year ended 31 December 2020 and proposed 45 percent cash dividend. The Bank, in the backdrop of COVID-19 pandemic, recorded a solid growth in terms of both balance sheet size and annual profit. According to the financial results, the Bank’s profit after tax was recorded at Rs. 17.81 billion i.e. an increase of 59.48 percent compared to corresponding period last year.

The Bank’s profit before tax was recorded at Rs.28.58 billion, showing a growth of 50.34 percent as compared to last year, driven by markup income as well as fees and commission income translating into an EPS of Rs.16.03 per share as against Rs.10.05 per share for the year 2019.

Total Assets reached to Rs. 1.52 trillion, an increase of 17.20 percent as compared to 31 December 2019. Loans and advances grew by 4.42 percent to reach Rs. 510.25 billion whilst the investments increased by 30.51 percent to reach Rs. 764.94 billion, leading to overall growth in the total assets. Due to the Bank's sound risk management practices and prudent financing strategy, the NPL ratio was recorded at 1.41 percent. The Bank opted to build more general provisions of  Rs. 2.75 billion during the year 2020 bringing the total of such provisions to Rs. 5.75 billion. This provision is in addition to the requirements of the Prudential Regulations. The Bank achieved a coverage ratio of 171.28 percent which reflects the prudent approach adopted towards non-performing loans.

The Bank continued with its strategy for outreach expansion, adding a significant number of branches every year. The Bank’s branch network has now reached 847 branches / sub-branches & 2 booths having coverage in 334 cities in Pakistan in addition to 3 foreign branches (one each in Bahrain, Malaysia, Seychelles) and 4 representative offices (one each in Dubai, Istanbul, Beijing, Nairobi) outside Pakistan. In line with the Bank’s vision to provide convenience to customers, the Bank is operating a network of over 1,015 ATMs across Pakistan.

Pakistan Credit rating Agency (PACRA) has maintained the Bank’s long term and short term entity ratings at AA+( Double-A plus) and A1+ (A One plus), respectively. The ratings of our unsecured, subordinated Term Finance Certificates (TFCs) are AA (Double A) for TFC-2016 and TFC-2018, and AA- (Double A minus) for TFC- 2017 (perpetual). These ratings denote a very low expectation of credit risk emanating from a very strong capacity for timely payment of financial commitments.