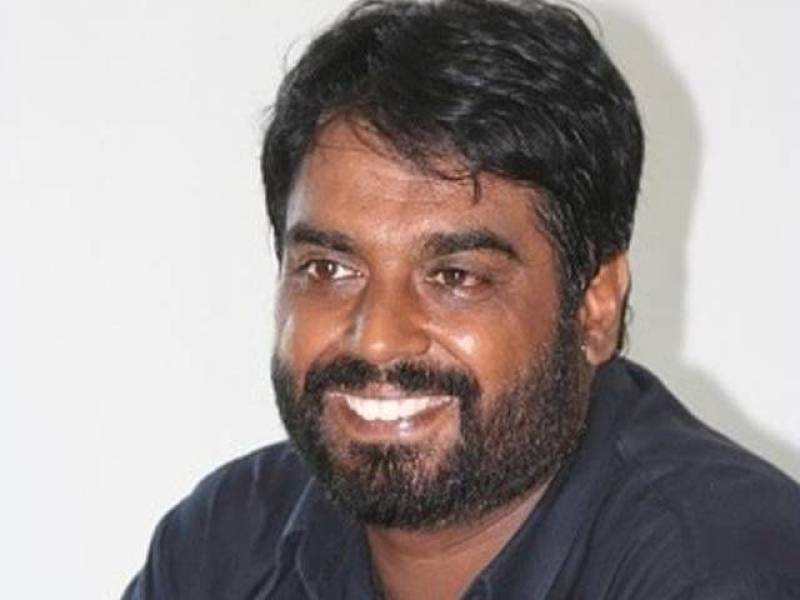 INDONESIA - A Pakistani man detained in Indonesia on drug charges, Zulfiqar Ali, who was earlier informed that he would be executed on Thursday night, has urged Pakistani authorities to intervene in the matter and halt his execution.

“Talk to me, if you still find me guilty, kill me 10 times,” Zulfiqar Ali toldExpress News. “I am ready to be executed if found guilty, but please spare me if I am innocent,” the 52-year-old pleaded.

Urging the people and government of Pakistan to take up his case with Indonesian authorities, Ali said, “We leave our homes to give our families a better life, we don’t go to other countries to become criminals.”

The drug convict believes his execution will be put on hold if both countries put all differences aside and take up the matter at the embassy level.

Related: Pakistani drug convict to be hanged on Friday as Indonesia rejects pleas

Further, speaking to Express News, Ali’s sister said, “My brother is innocent, he is facing punishment for crimes he did not commit.”

Appealing to the Pakistan government, Ali’s sister claimed she had spoken to her brother over the telephone during which Ali told her that he was innocent but the Indonesian authorities did not listen to anything of his pleas.

“Authorities say they will execute him. I am appealing to the government of Pakistan to do something. I don’t know what to say, we don’t have time," she added.

“I keep praying to God that they become merciful towards my brother,” Ali’s sister added, while stating that Ali, a father of six, was the sole breadwinner for his family.

Although Pakistan has been in continuous correspondence with Indonesian authorities to stop the execution, the fellow Muslim country has responded in lukewarm fashion.

Foreign office spokesman Nafees Zakaria explained on Thursday that Islamabad was in touch with top officials in the Indonesian capital and would keep up efforts to halt Ali’s imminent execution ’till the last moment’.

Human Rights groups, including Amnesty International, have expressed serious concerns over Ali’s conviction. Maryam Haq, legal director at the Justice Project Pakistan (JPP), said: “He was tortured relentlessly and deprived of his most basic legal rights."

Indonesia has some of the toughest anti-drugs laws in the world. Earlier, he country executed 14 drug convicts, mostly foreigners, in two batches last year.