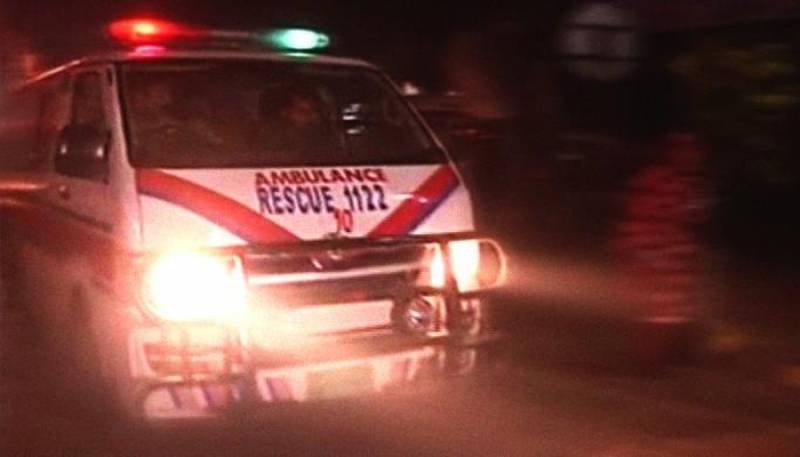 FAISALABAD – At least two people were killed and another 15 got injured after a speeding coaster collided with a tractor-trolley near Faisalabad on early Thursday morning.

According to media details, the accident occurred near Ameenpur Interchange near Faisalabad, where a speeding coaster rammed into a tractor-trolley.

The accident was so severe that drivers of both vehicles died on the spot.

Rescue teams reached the spot and shifted the injured to a hospital in Faisalabad.