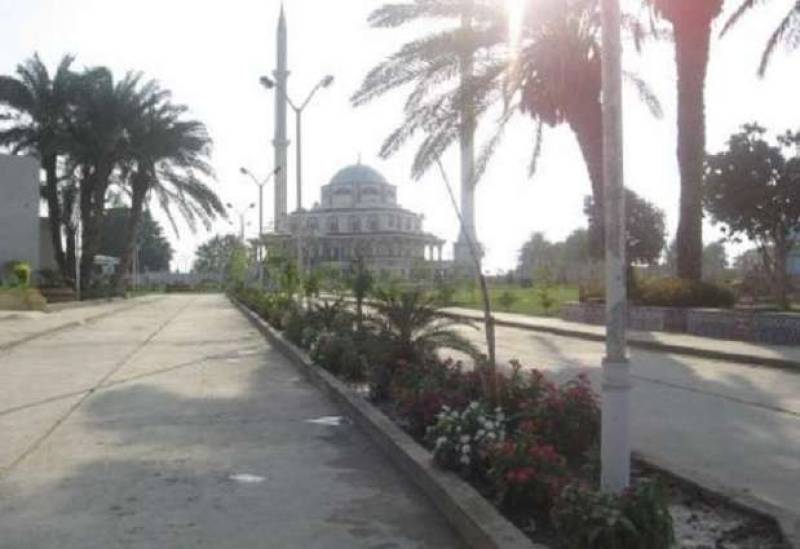 MUZAFFARGARH – Qatar Charity, a foreign NGO, rebuilt an about 100-year old ancient mosque being damaged by 2010 flood with millions of rupees funds, led the locals thronged to streets to express gratitude for fulfilling their long-held desire.

Located at suburban part of the district called Basti Rodin Walli, the mosque had crashed down due to heavy flood approached across the district ten-year ago. It was declared among some of iconic heritage sites in old quarters of the city.

Directors Qatar Charity Numan Gilani said in this regard over two millions were spent for re-construction of mosque.

He said about 100 people could offer prayer at a time into the venue. He regarded re-construction and furnishing of mosque as a gift for people of the entire area.