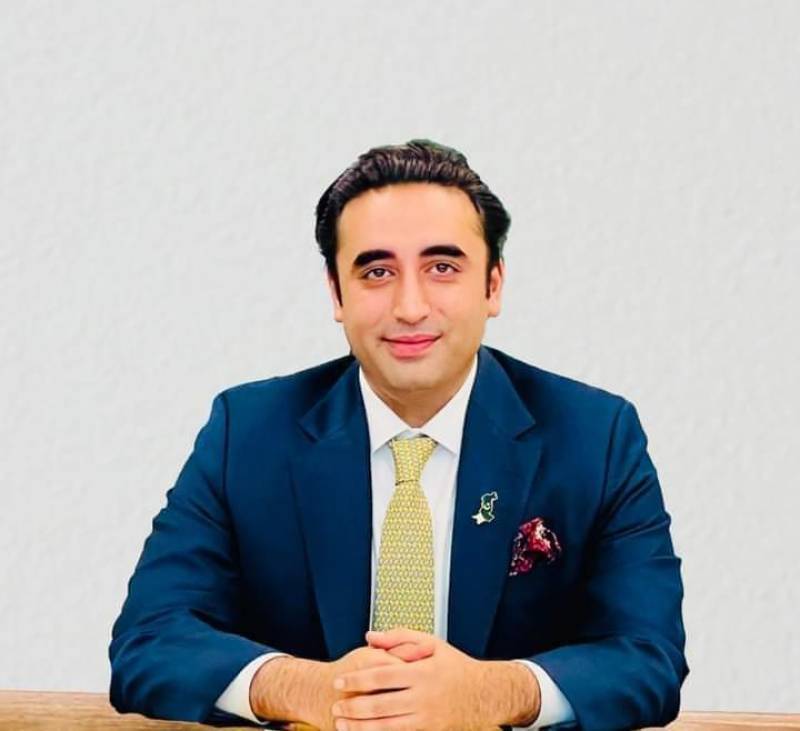 The youngest Pakistani foreign minister is attending the meeting at the invitation of Acting Foreign Minister of Uzbekistan Vladimir Norov.

During the meeting, the SCO Foreign Ministers would deliberate upon important regional and international issues and will approve the decisions and documents to be presented at the SCO Heads of State summit in Samarkand in September this year.

On the side-lines of the meeting, Bilawal Bhutto Zardari will also hold bilateral meetings with a number of his counterparts from SCO member states.