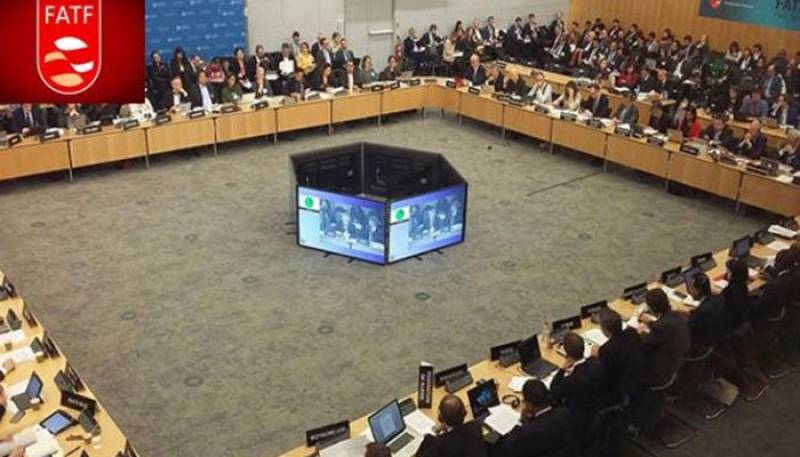 The decision in favour of keeping Pakistan on the grey list was taken during the recent plenary meeting in Paris on Wednesday; however, the terror-financing watchdog has not yet made an official statement in this regard.

FATF is a global body that combats terrorist financing and money laundering.

The members of the moot argued that Pakistan had not taken action to eradicate the monetary assistance to terrorism and related causes.

Earlier in the day, caretaker Finance Minister Dr Shamshad Akhtar briefed the moot about steps taken by the country to combat money laundering and terror financing. She urged the international body to strike Pakistan off the grey list.

During the crucial meeting, the Akhtar-led Pakistani delegation also highlighted the indiscriminate action taken by the country against and banned outfits on its soil. She apprised that strict laws were being introduced to curb the menace.

However, the finance minister’s pleading was not accepted and the country was placed on the grey list. Earlier, reports were circulating that Pakistan will be given more time to implement the FATF’s anti-money laundering and terrorist financing regulations

Earlier this year, the US presented a resolution, which was backed by Germany, France, Britain, to put Pakistan on FATF's grey list by ignoring its efforts to weed out terror financing.

The decision to place Pakistan on the watchlist in June was made during a plenary meeting in February 2018.

Ever since then, the country took steps in keeping with the regulations of FATF. On June 8, the National Security Committee (NSC) reaffirmed its commitment to cooperate with FATF recommendations. The Securities and Exchange Commission of Pakistan issued Anti Money Laundering and Countering Financing of Terrorism Regulations 2018 on June 20, in compliance with FATF recommendations.

This isn't the first time Pakistan has faced restrictions by FATF. The country was placed in the greylist for three years; from 2012-2015.