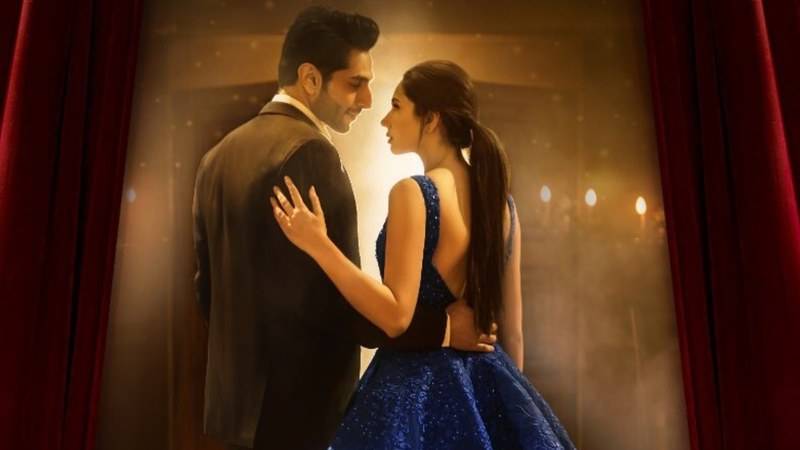 LAHORE- Actor Bilal Ashraf has finally unveiled the first look of his character from the upcoming film Superstar and we must say that the Janaan actor looks super handsome in the snippet.

The actor shared its motion poster on Twitter featuring a soulful ballad from the film, sung by Atif Aslam.

Bilal also disclosed that his characters name is Sameer.

Previously, the female lead of the film, Mahira Khan, shared a motion poster Superstar on June 6 and left us wanting for more.

Helmed by M. Ehteshamuddin (Udaari, Sadqe Tumhare) and scripted by Azaan Sami Khan, the film features Mahira opposite Bilal Ashraf. The film, of course, revolves around the lives of superstars in Pakistan.

The film is all set to hit the cinemas this Eidul Adha.