A new song of Sidhu Moosewala removed from Youtube in India 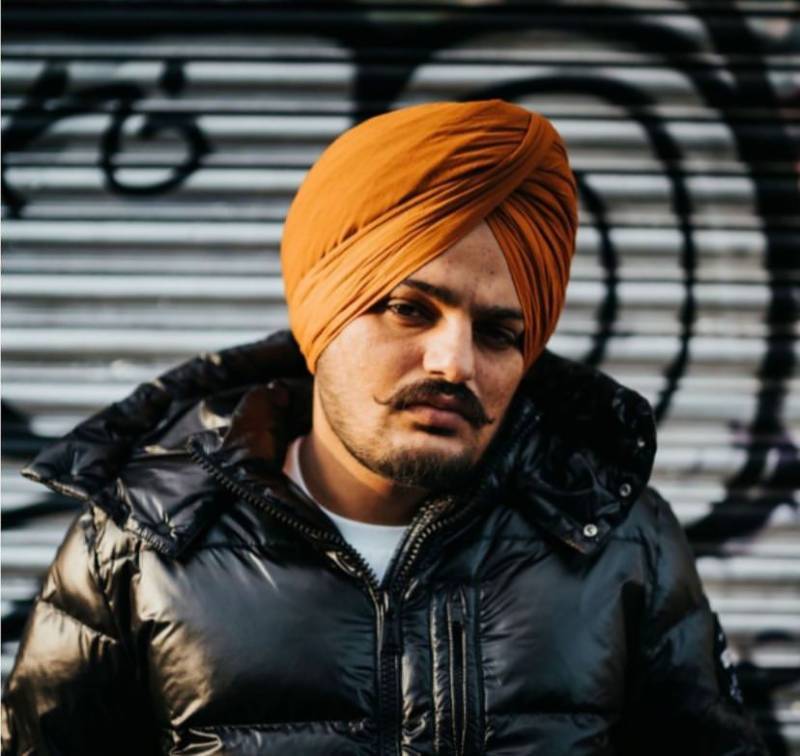 The song, which was released posthumously, is now unavailable in India but users in other regions of the world can watch it.

The track titled 'SYL' highlights a long-standing water dispute between Indian states of Punjab and Haryana over the Sutlej-Yamuna Link canal.

It also talks about the 1984 riots in which Sikh community was targeted and a Sikh temple in Amritsar was attacked by the Indian army.

The viral video song had garnered nearly 30 million views and 3.3 million likes on Sidhu Moose Wala’s official YouTube page before it was taken down in India.

"This content is not available on this country domain due to a legal complaint from the government," read a message posted on the song link.

The Punjabi singer, also known by his birth name Shubhdeep Singh Sidhu, was shot dead in his car in the northern state of Punjab last month. He had recently joined the Congress. The incident occurred within 24 hours after his security was withdrawn by the Punjab government.

Indian police have arrested three men accused of murdering the hip-hop star, seizing a cache of weaponry including a grenade launcher from the suspects.