Lindsay Lohan to leave Middle East and return to Hollywood

Lohan is hoping to resurrect her own career in New Year 2020. 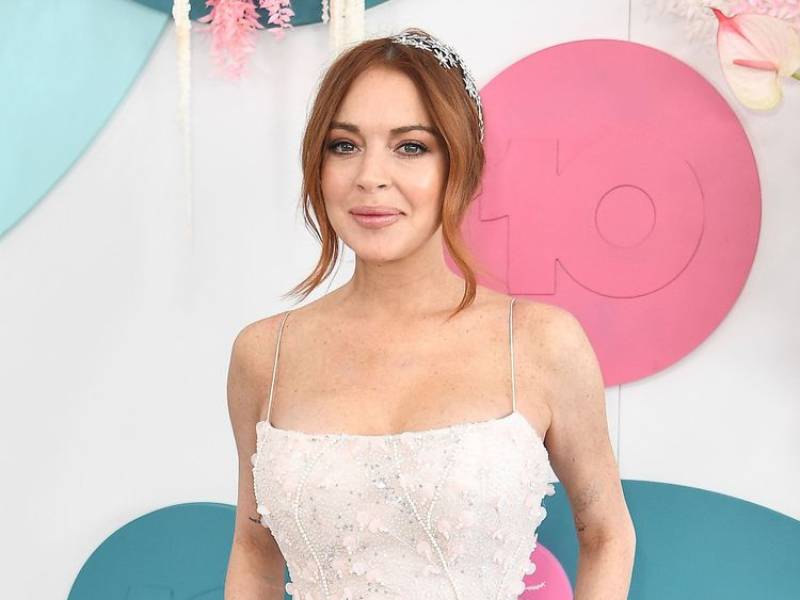 Hollywood actor Lindsay Lohan said that she will soon return back to the US and start filming her Hollywood comeback film. Lohan appeared via satellite from Muscat, Oman, for an appearance on the CNN show hosted by Anderson Cooper and Andy Cohen. Asked about her resolutions for 2020, she revealed that she is currently managing her sister's music career but, more importantly, she is also hoping to resurrect her own career.

“I want to really focus on me and everything that I can do in my life and come back to America and start filming again, which I'm doing something soon in this new year," Lohan explained.

For the past several years, Lohan has been based abroad, first in London and then in Dubai while also spending time in Greece. Lohan is set to star in ‘Among the Shadows' out in March. It'll be her first feature film since appearing in 2013's ‘The Canyons'.