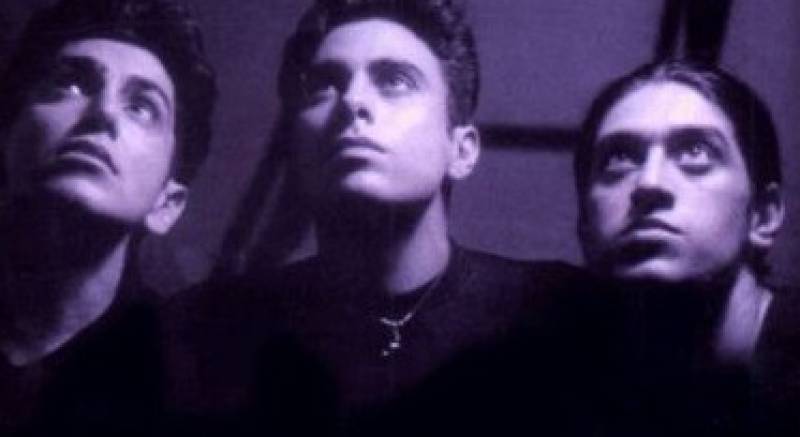 KARACHI - Pakistani super talented singers Haroon and Fakhir have been seen together at a recent New Year event, where the singers can be seen bonding like old time. After performing as a band in the early 90s, Haroon and Faakhir had a fall out in the year 2000 after which they form their solo music careers. The singers are now again on good terms and who knows if we can expect ‘Awaz' reunion anytime soon.

Faakhir took to Twitter to share their ‘reunion' moment to his fans. “About last night, New Year's Eve. Met my good friend Haroon," he wrote.

Back in 2016, Faakhir shared that ‘Awaz' reunion is not on the cards. “We have kept in touch and have a strong bond with each other on a personal level. I don't think a reunion is on the cards though. I did ask Haroon to come on board with me for one of the songs I did on Coke Studio, but unfortunately, that plan did not come to be," he said.

Apparently the band fell apart due to personal differences between the three members [Haroon, Faakhir, Asad] of the group.

What's your say on this? Let us know in the comments box below.