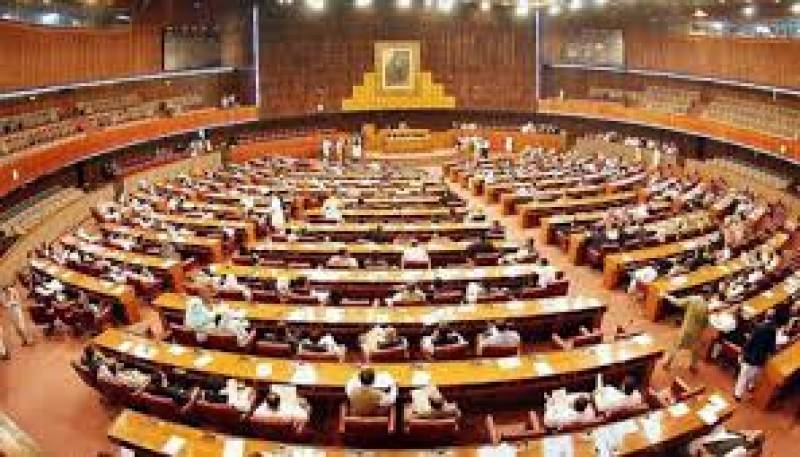 ISLAMABAD – The National Assembly Standing Committee on Defence unanimously approved the three bills related to the appointment and tenure of services chiefs and the chairman of joint chief of staff committee for the second time, the government confirmed on Monday.

The opposition parties had questioned government's haste in the matter, forcing it to hold another round of discussion on the bills.

Therefore, the committee reconsider the bills today. Defence Minister Pervez Khattak said that all the parties unanimously approved the amendments.

He also congratulated the country and opposition parties, adding that all political parties were on the same page regarding the matter.

Khattak said these bills will now be tabled in the NA for voting tomorrow.

The government had introduced the the bills in the National Assembly on Friday after the Supreme Court directed the legislators to remove ambiguity in laws and to provide legal ground to the extension given to Chief of the Army Staff Gen Qamar Javed Bajwa after the SC suspended controversial notifications of the government in this regard last year.