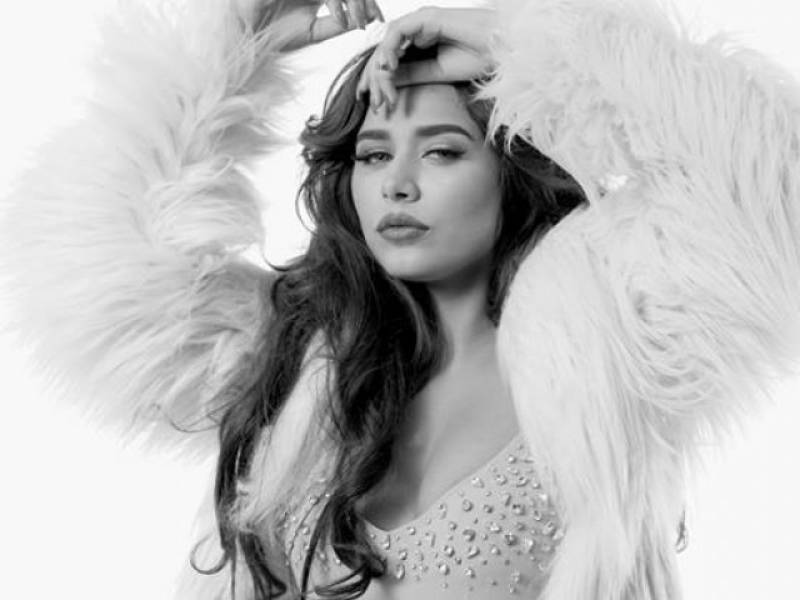 RAWALPINDI (Web Desk) - Muhammad Hafeez, the father of under detention super model Ayyan Ali, has named Khalid Malik who is brother of former federal minister Rehman Malik in an FIR following the gun attack at him earlier today.

Those who been pressurizing and threatening me about the case are involved in assassination attempt, he said in his brief statement.

Malik is also serving as a legal counsel to the supermodel in the money laundering case at customs court. 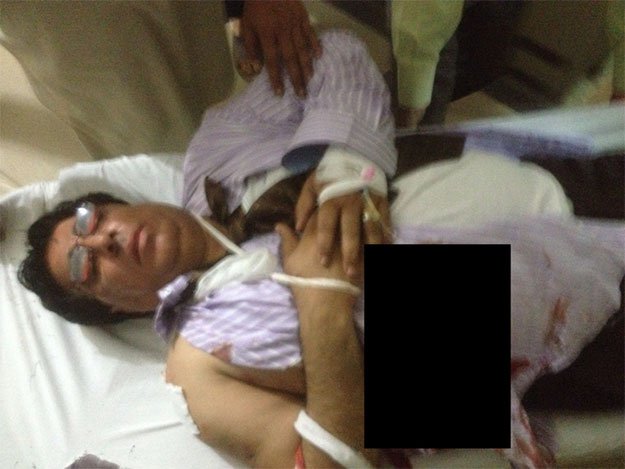 Hafez is said be in stable condition after receiving treatment at the hospital according to officials.

He received a bullet in his shoulder and was taken to Holy Family Hospital in Rawalpindi. However his condition is stated to be out of danger.

Raja Hafeez was on his way to appear in Rawalpindi court, in connection with the money laundering case Ayyan Ali is facing, when two gunmen riding on a bike intercepted his car and opened fire.

Police have launched a search to arrest the unknown shooters.