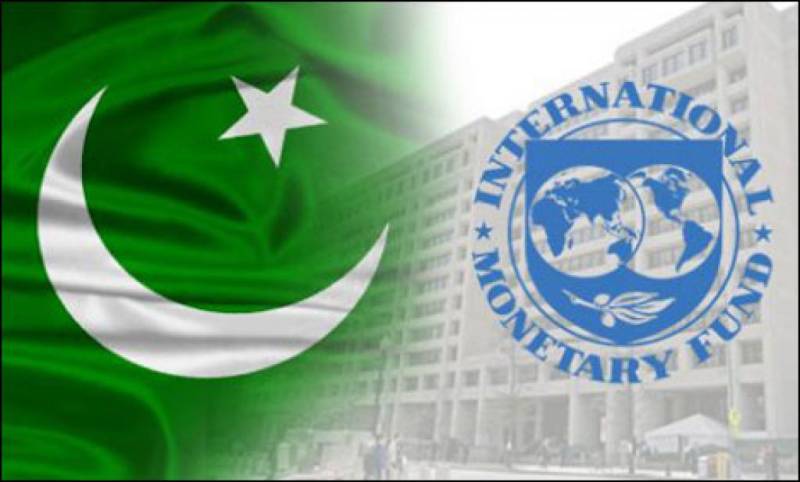 WASHINGTON (Web Desk) - The International Monetary Fund (IMF) approved on Friday the release of three-year arrangement for providing $6.64 billion to Pakistan and praised the country’s efforts for stabilising the economy and urged the government to continue reforms.

The approval enables an initial disbursement of about $544.5 million while the remaining amount will be evenly disbursed over the duration of the programme, subject to the completion of quarterly reviews.

The arrangement under the Extended Fund Facility equals 425pc of Pakistan’s quota and aims “to support the country’s economic reform programme to promote inclusive growth”, said a statement issued here.

While approving the extended facility, the IMF executive board noted: “Despite the challenges it faces, Pakistan is a country with abundant potential, given its geographical location and its rich human and natural resources.”

The board also endorsed the government’s economic reforms programme, hoping that it “help the economy rebound, forestall a balance of payments crisis and rebuild reserves”.

The reforms package would also “reduce the fiscal deficit, and undertake comprehensive structural re­for­ms to boost investment and growth”, it added.

The IMF executive board reminded the government that adherence to the programme would catalyse the mobilisation of resources from other donors.