N.Korea blames neighbor of "aggression" after it attacked fishing and patrol boats off the coast 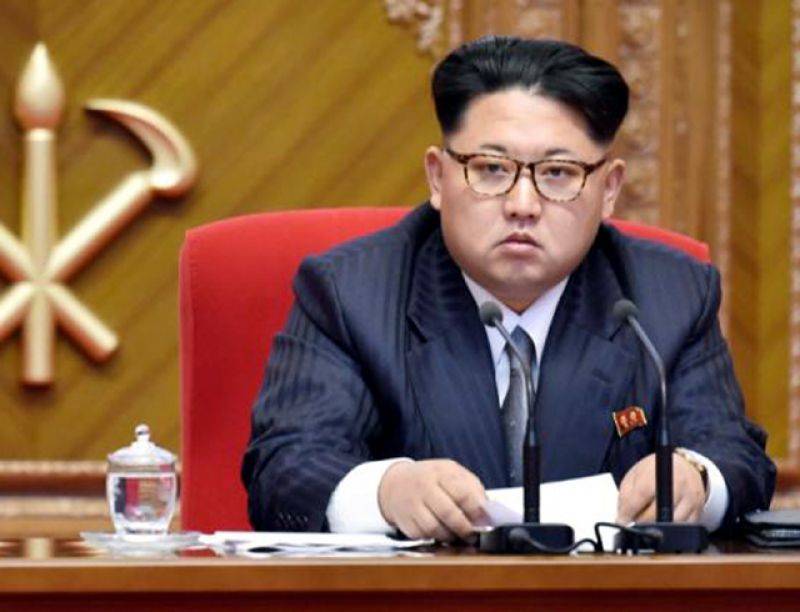 NORTH KOREA (Web Desk) -  North Korea has threatened to fire at South Korean warships in retaliation after South’s navy fired warning shots to chase away two North Korean ships that briefly crossed the boundary. The ships then retreated after firing.

According to the details South-Korea alleged that the ships violated the boundary that caused them to fire. General staff of North Korea’s Korean People’s Army called the South’s action a “reckless military provocation” meant to demolish the chances for dialogue between the countries.

It is pertinent to mention that North-Korea often issues threatening statements against South-Korea resulting in bi-lateral tension. The relation between the countries is passing through rough patch ever since North-Korea's Nuclear test in January.

In 2010, 46 sailors lost their lives as a  warship went down near disputed waters off North Korea.South-Korea alleged that the ship drowned as torpedo was fired by a North Korean submarine.