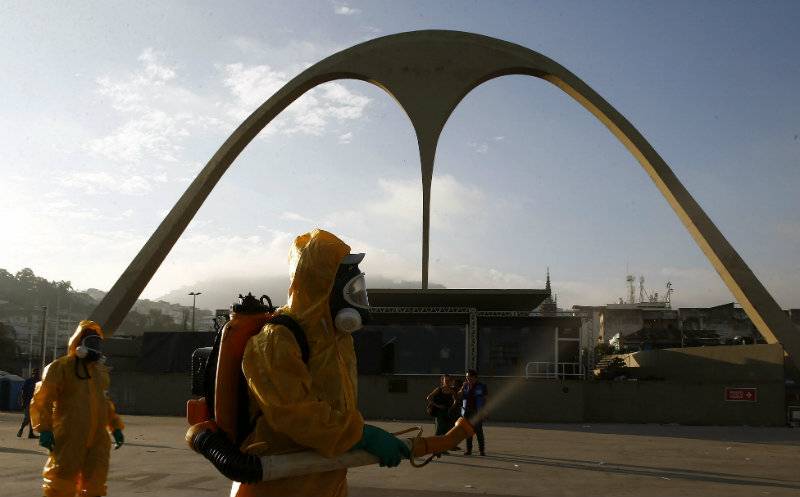 GENEVA (APP) - The World Health Organization has ruled out changing the timing or location of the upcoming Olympic Games in Rio de Janeiro, shunning a call by doctors and scientists to shift the games in fear that it would cause the Zika virus to spread further.

The UN health body outlined its stance in a statement late on Friday after a group of 150 international doctors, scientists and researchers sent an open letter to it, outlining fears that the arrival of half a million tourists for the Games could cause the virus to spread more rapidly around the world.

But WHO said moving the Olympics would not have a major impact on the spread of Zika.

"Based on the current assessment, cancelling or changing the location of the 2016 Olympics will not significantly alter the international spread of Zika virus," it said.

Zika can cause birth defects, including a devastating syndrome known as microcephaly in which babies are born with unusually small heads and brains.

Nearly 1,300 babies have been born in Brazil with the irreversible defect since the mosquito-borne Zika began circulating there last year.

Addressed to the world health body, the letter by scientists and doctors said that pressing on with the Games in Rio, the second-most affected city in Brazil, would be "irresponsible" and "unethical".

"An unnecessary risk is posed when 500,000 foreign tourists from all countries attend the Games, potentially acquire that strain, and return home to places where it can become endemic," said experts from the United States, Britain, Canada, Norway, the Philippines, Japan, Brazil, South Africa, Turkey, and Lebanon, among other countries.