Transgenders in Punjab to get monthly stipend under Ehsaas Masawaat Programme 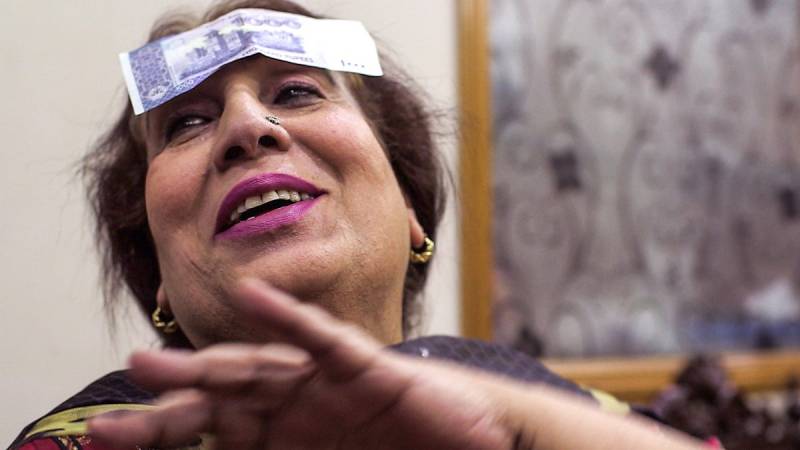 LAHORE – In a bid to help trans community members, the incumbent government of the country’s most populous province announced a monthly stipend under a new programme by its social protection authority.

Reports in local media stated that the Punjab government announced to provide a monthly stipend to transgender persons under the Ehsaas Punjab Masawaat Programme.

Talking about the initiatives, Awan said ‘Trans community members are a part of our society and we will facilitate them with the monthly stipend. She also added that the ‘Ehsaas Punjab Masawaat Programme’ is a unique programme under which transgender people were being facilitated across the province.

Sonia Naz has become Pakistan’s first transgender person to open her own business in fashion designing after ...

Disabled transgenders between the age of 18 and 40 were being given Rs2,000 per month, while individuals above 40 years will get Rs3,000 per month. Our government is giving priority to the less privileged segment of society in all its projects, the PTI leader added.