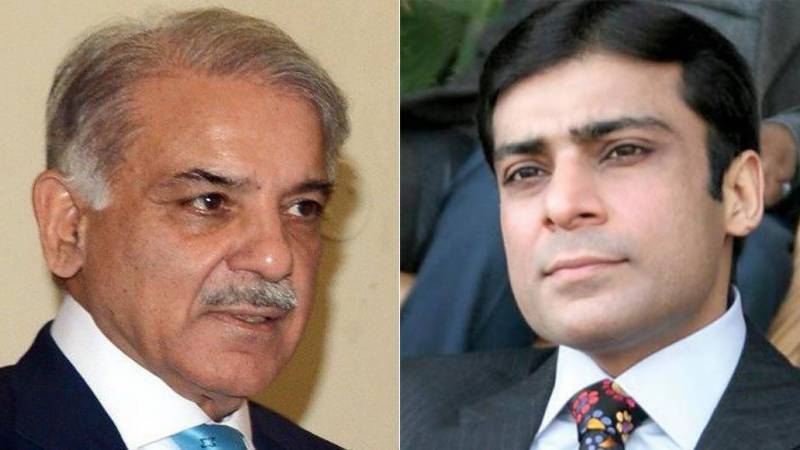 The arguments came during the hearing of the money laundering case at the special court (Central-I) where the prime minister and his son Punjab Chief Minister Hamza Shahbaz also appeared.

Strict security measures were adopted during the hearing.

Amjad Pervaiz, Shehbaz Sharif’s counsel, argued that the prime minister has nothing to do with the accounts opened or closed in the past 10 years.

However, the burden of proof in the case lies with the prosecution, argued Amjad Pervaiz.

During the previous hearing on May 21, the special court had issued arrest warrants for Suleman Shehbaz, son of Prime Minister Shehbaz Sharif, in the case after extending the interim bail of Shehbaz Sharif and Hamza Shahbaz till May 28.

PM Shehbaz Sharif apprised the court that he had never received his salary, TA and DA from the national kitty, which is around Rs70 to Rs80 million, despite it being his legal right. The prime minister asked if he would launder just Rs2.5 million.

“In this case, I am accused of laundering Rs2.5 million,” said the prime minister. The prime minister said his family suffered Rs2 billion but he did not give subsidies to favour the sugar mills.

Later, he and Hamza Shahbaz left the courtroom after being granted permission by the judge.

In December 2021, the FIA had submitted the challan against Shehbaz and Hamza before the special court for their alleged involvement in laundering an amount of Rs16 billion in the sugar scam case.

According to the FIA report submitted to the court, the investigation team has “detected 28 benami accounts of the Shehbaz family through which money laundering of Rs16.3bn was committed during 2008-18. The FIA examined the money trail of 17,000 credit transactions.”

Rs28 billion relief package for the poor will be part of next budget, says PM Shehbaz