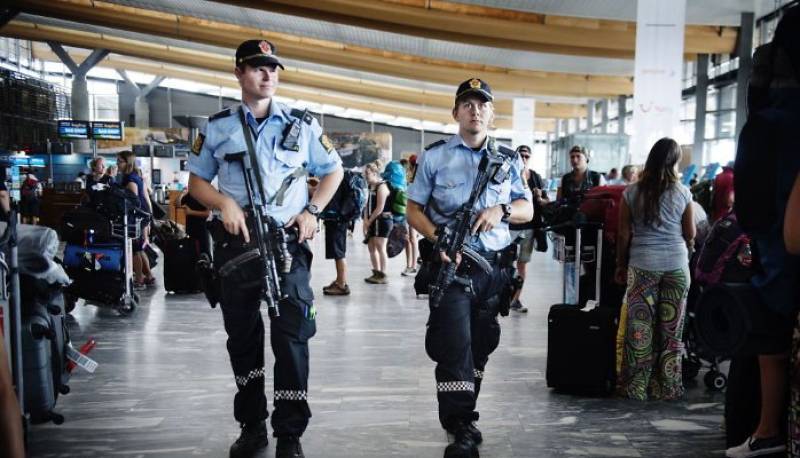 PARIS (Web Desk) - Since the Charlie Hebdo attacks in Paris in January, nearly 60 people suspected of radicalism have reportedly lost their authorization to work at Paris’ Charles de Gaulle Airport.

At least five people have been fired following the deadly mid-November attacks.

To work in areas that require heightened security clearances, the employee must go through security screening scrutiny and receive a green light from the state, including intelligence agencies.

The 86,000 work permits in the security area will be reviewed.

The new parameter for cross-referencing will include “the appreciation of radicalization” as “a factor which poses a problem in terms of security and safety.”

Since state of emergency following the Friday 13 attacks in Paris that left 130 people dead, airport authorities have conducted searches of more than 4,000 personal lockers.