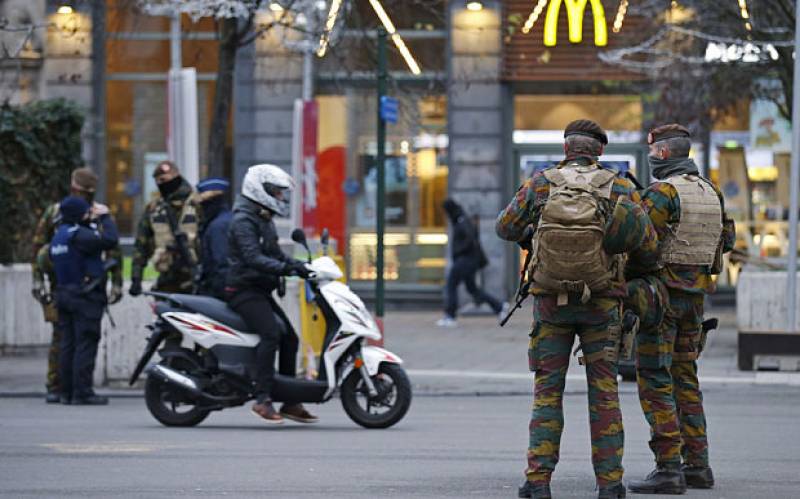 BRUSSELS (Web Desk) - It has come to light that Belgian authorities were given a detailed list of suspected terrorists, including the mastermind of the attacks – a month before the atrocity took place.

However, the mayor of the Molenbeek district of Brussels, notorious for harboring jihadists, believes it was not her responsibility to follow up on the information, according to a New York Times report.

It is alleged that the mayor had the addresses and names of over 80 suspected militants. The list was based on information from Belgium’s security services, and included both the mastermind of the operation, Abdelhamid Abaaoud, and the two brothers, Salah and Brahim Abdeslam, who participated in mid-November attacks.

Abaaoud was a Molenbeek resident who had left to fight alongside Islamic State in the Syrian jihad in early 2014. He was killed in a police raid in Saint-Denis last week, after taking the lives of 130 people in the Paris attacks.

An already divided Belgium, which recently went without a functioning government for over 540 days, now faces the blame for becoming a European terrorist hub, or a “rear base of Islamic barbarity” – rhetoric Flemish nationalists have used in the past to allude to the allegedly lax attitude of the French-speaking Socialist Party toward the Muslim minority.