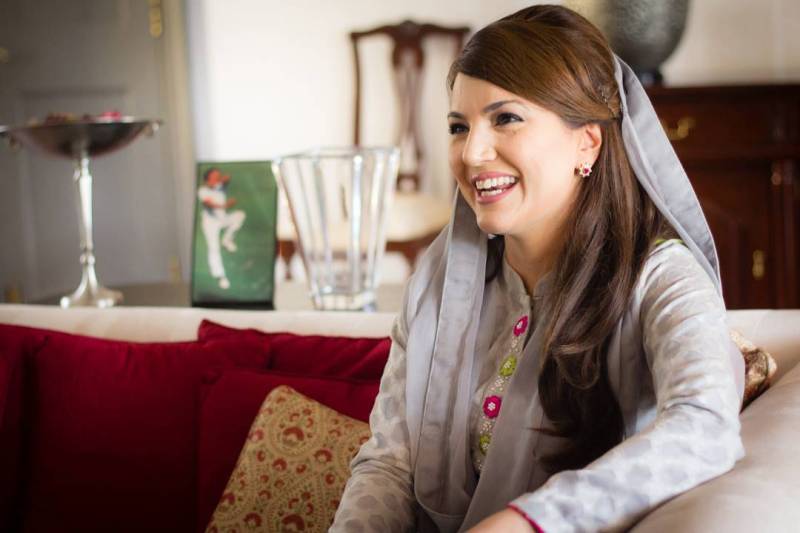 According to media reports, Reham has signed an agreement with Neo TV for Rs. 5 million (5,00,0000) per month. She is currently living in UK and may return to Pakistan within a week.

However, Reham turned down the offer of Samaa TV for calling her ‘Churail’ on channel's official Twitter account.

She will start her programme by the end of December or first week of January 2016, report adds.