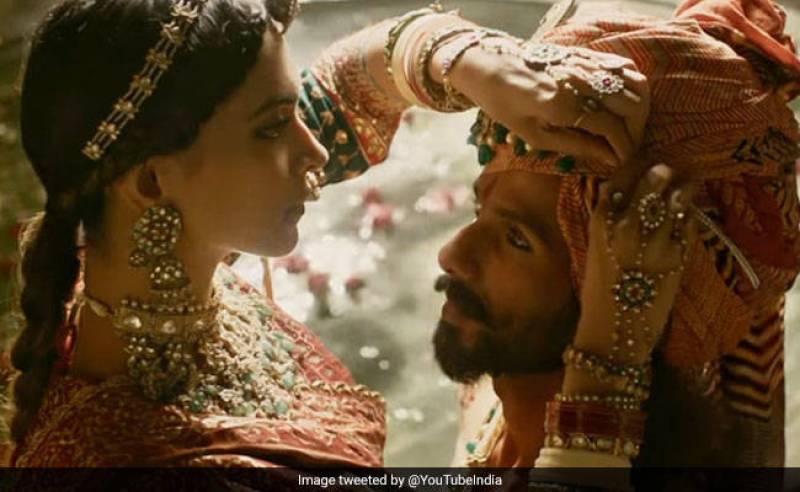 NEW DELHI  - The Indian Supreme Court has yet again dismissed the request for a ban on film 'Padmavati', for the third time this month alone.

The judges said, "When the matter is pending the consideration of the CBFC (Central Board of  Film Certification), how can persons holding public offices comment on whether CBFC should issue the certificate or not? That will prejudice the decision of the CBFC."

Padmavati has been dealing with controversies as Hindu extremist groups take it as a distortion of Rajput history, a claim denied by the makers of the film. To top it off, the Chief Ministers of Rajasthan, Gujarat and Madhya Pradesh have said they will not allow the movie to release even if it is cleared by the censor board.

Many artists have put forward their support for Sanjay Leela Bhansali, saying that it is a violation of freedom of expression.