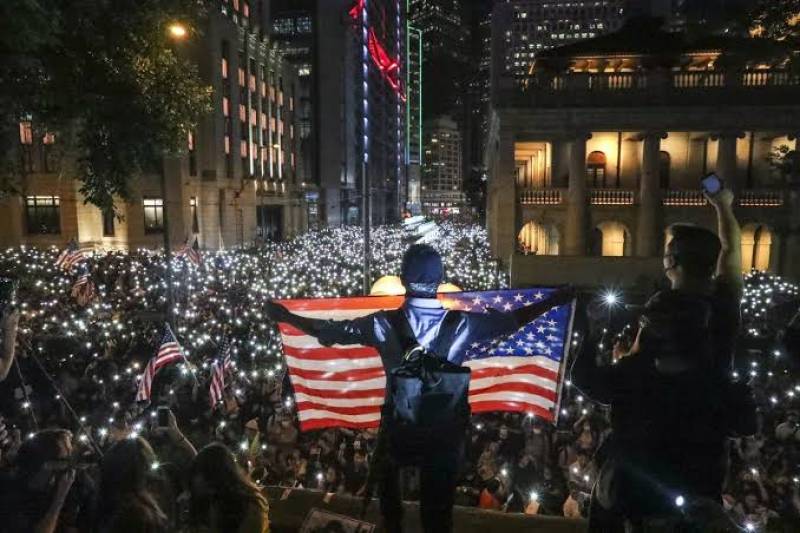 BEIJING – China has firmly opposed the United States signing of the so-called Hong Kong Human Rights and Democracy Act of 2019 into law.

In a statement, Chinese Foreign Ministry said, the move is a severe interference in Hong Kong affairs, which are China's internal affairs and it is also a serious violation of the international law and basic norms governing international relations.

The statement comes a day after US President Donald Trump signed into law legislation that bans the export of crowd control weapons to Hong Kong police and supports human rights in the city, the White House said in a statement.

"The President signed into law: S. 1838, the 'Hong Kong Human Rights and Democracy Act of 2019'... and S. 2710, which prohibits US exports of specified police equipment to Hong Kong," the statement said on Wednesday.