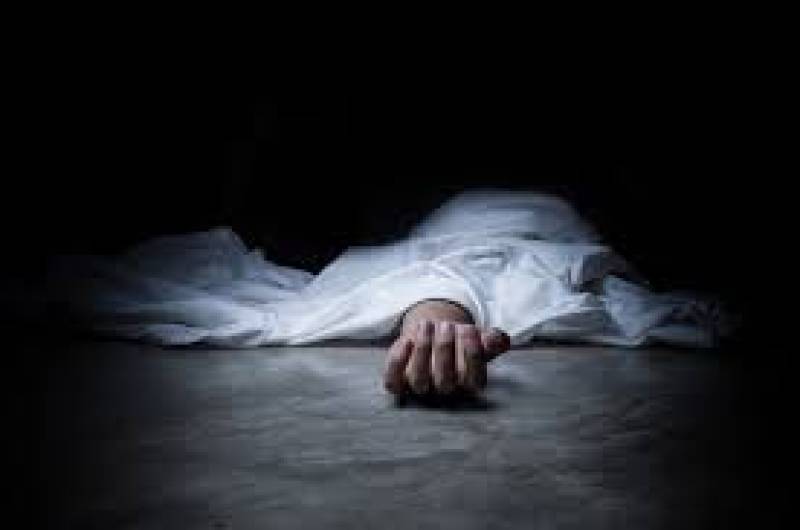 LAHORE – A visually impaired beggar died from terrible injuries after three suspects at a tyre shop filled his body with air by inserting a high-pressure air pump nozzle into his rectum in the limits of Kahna police station.

The victim identified as Muhammad Iqbal, 42, while begging reached the shop run by Imran at Purana Kahna Stop and asked for money as alms when the horrific assault happened on November 24, according to a complaint lodged by beggar’s father.

Sub Inspector Muhammad Sharjil Awan said that main suspect Umar has been arrested in a swift action while efforts are underway to nab other culprits. 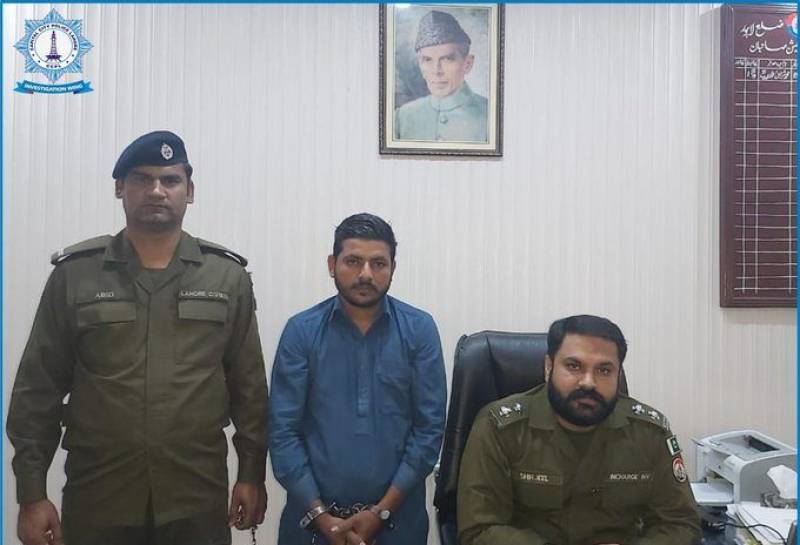 The complainant, Noor Mohammad, said that a suspect named Umar son of Yousaf along with two unknown men pushed his son to the ground and forced air into his body through the mechanical pump, causing bleeding from his anus. 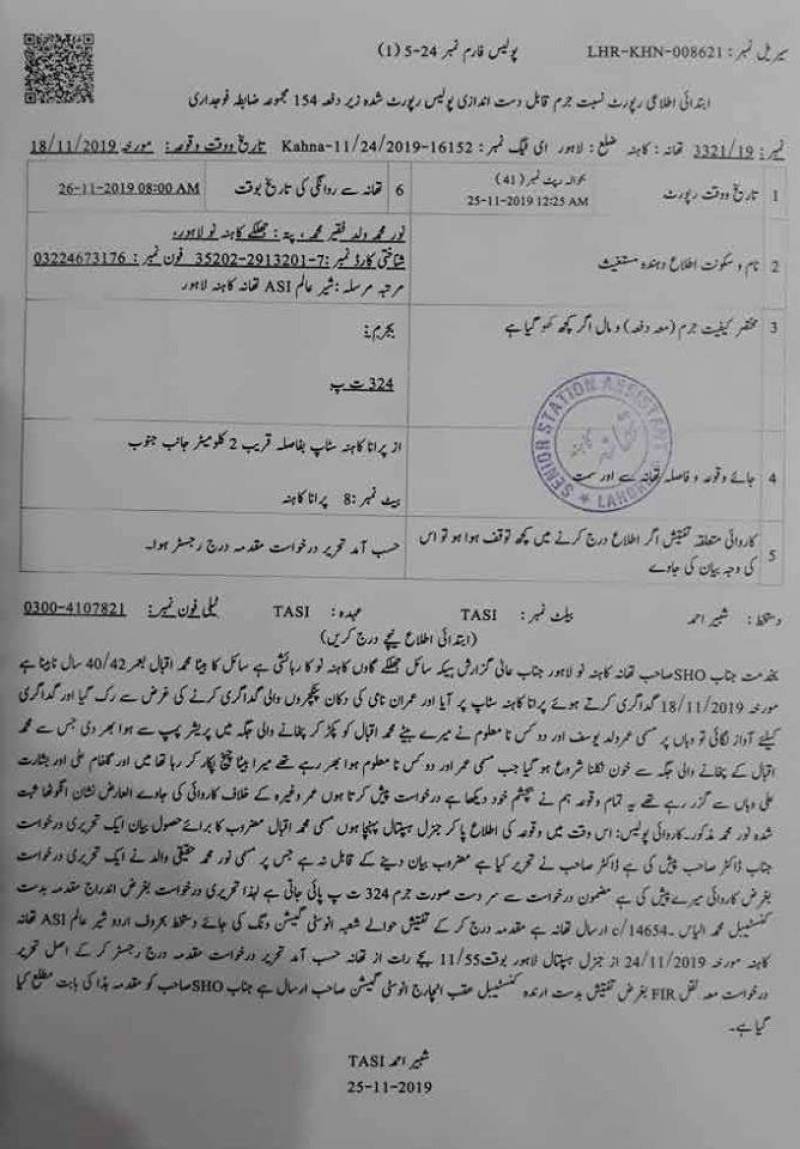 “Gulfam Ali, Basharat and I were passing near the crime scene and we watched all the episode,” he claimed.

“My son for crying for help,” he wrote in the application.

The victim was in a critical situation when he was shifted to the General Hospital where he, later, succumbed to severe internal injuries.

After receiving the complaints, police officials reached hospital to take the statement of the beggar but it could not happen due to his critical condition.

A case has been registered against the suspects.