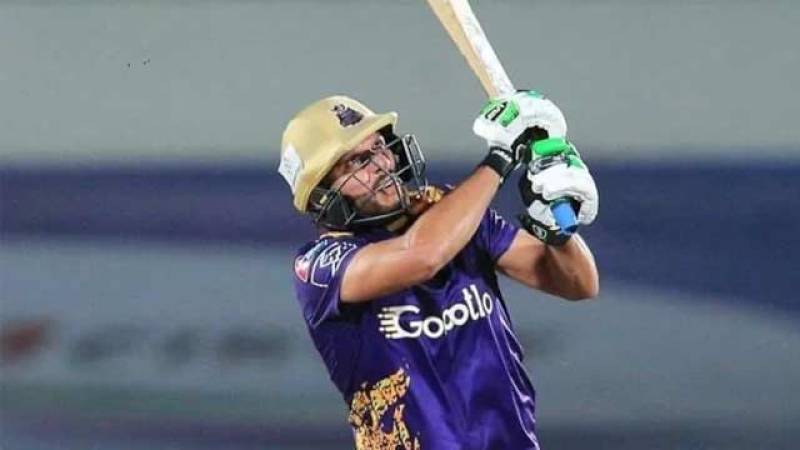 This is what he does the best! Pakistan's former star all-rounder Shahid Afridi hit another half-century of his T20 career in just four overs yesterday.

The 40-year-old, who captains the Galle Gladiators for the inaugural edition of the Lanka Premier League, scored 58 runs off 23 balls, with the help of six maximums and three fours, against Jaffna Stallions on Friday.

After his spectacular knock, Afridi said he wanted to be 'a superman for the youngsters'.

🔙 to the captain’s knock @SAfridiOfficial

The Boom Boom Afridi congratulated Sri Lanka Cricket for organising the LPL which could, in his opinion, provide key players for Sri Lanka in the future.

“I would like to congratulate the Sri Lankan cricket board for organising the Lanka Premier League (LPL). This is great for the youngsters of this country. They are getting opportunities while sharing a dressing room with overseas cricketers. They will get to learn a lot. I think because of this league the selectors can find around two to three more players that can form the backbone of their national side,” he said.