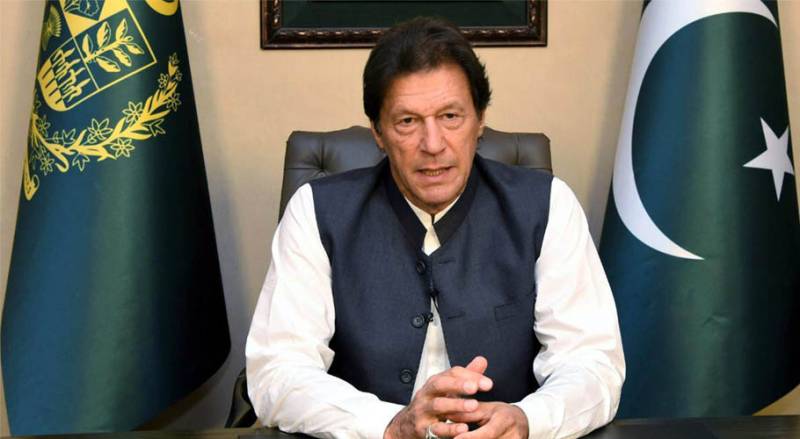 ISLAMABAD – India will host the summit of the heads of government of the Shanghai Cooperation Organisation (SCO) on Monday for the first time after it got full membership of the group in 2017.

The prime ministers six member states that include Russia, China, Kazakhstan, Kyrgyzstan, Tajikistan and Uzbekistan will attend the summit 2020.

However, Pakistan’s Prime Minister Imran Khan will not attend the event being hosted by India, which has been slammed by Islamabad for its discriminatory attitude towards Muslims and oppression in occupied Jammu and Kashmir.

Pakistan will be represented by parliamentary secretary for foreign affairs in the summit.

The India’s Ministry of External Affairs in a statement said, “The prime ministers from the SCO member states of Russia, China, Kazakhstan, Kyrgyzstan, Tajikistan and Uzbekistan will attend the SCO meeting on November 30. Pakistan will be represented by the parliamentary secretary for foreign affairs”.

Apart from the SCO member states, the four observer states of the SCO – Afghanistan, Belarus, Iran, and Mongolia – will also participate in the summit. Turkmenistan has also been invited as a special.

Both Pakistan and India attained full membership of the SCO in 2017.