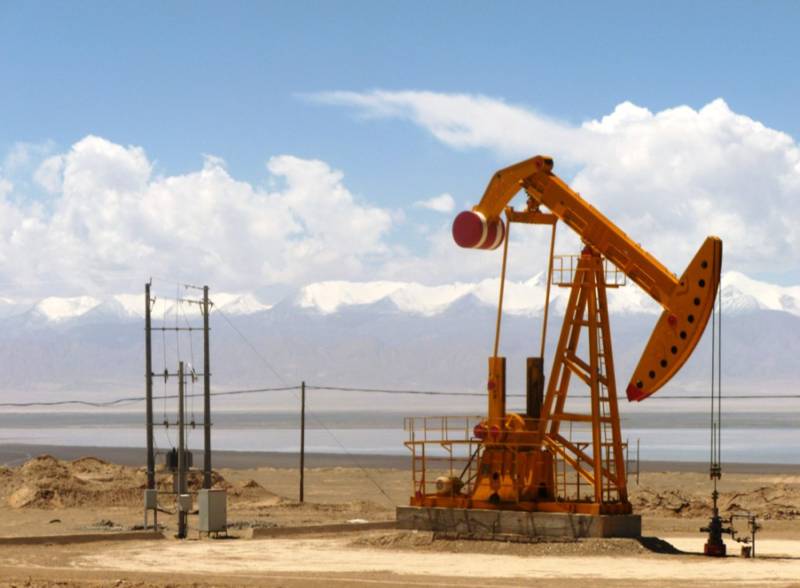 In a letter sent by the OGDCL to Pakistan Stock Exchange (PSX) official, it wrote: “We are pleased to inform you that by the Grace of Almighty Allah, Oil and Gas Development Company Limited (OGDCL) as Operator (100%) of Lakhirud Exploration Licence has discovered gas from its exploratory well Lakhirud X-1, which is located in District Musa Khel, Balochistan Province”.

The structure of Lakhirud X-1 was drilled and tested using OGDCL's in house expertise while the well was drilled down to the depth of 3000 meters.

Based on logs data, the well has the capacity to produce “2.5 Million Standard Cubic Feet per Day (MMSCFD) of gas and 18 Barrels Per Day (BPD) of water through 32/64" choke at Well Head Flowing Pressure of 600 Pounds per Square Inch (Psi) from Mughal Kot Formation”.

ISLAMABAD – Pakistan and Russian have signed a revised deal for a major bilateral gas pipeline project with ...

The discovery of Lakhirud X-1 has opened a new avenue and would add to the hydrocarbon reserves base of OGDCL.

The oil deposits were first discovered in the exploratory well Bolan East-1 in the Ziarat Block in 2018. The production could not be started as local refineries were not compatible for the crude oil due to low API gravity.

Recently, the PPL inked an agreement with Attock Refinery for production of the oil.