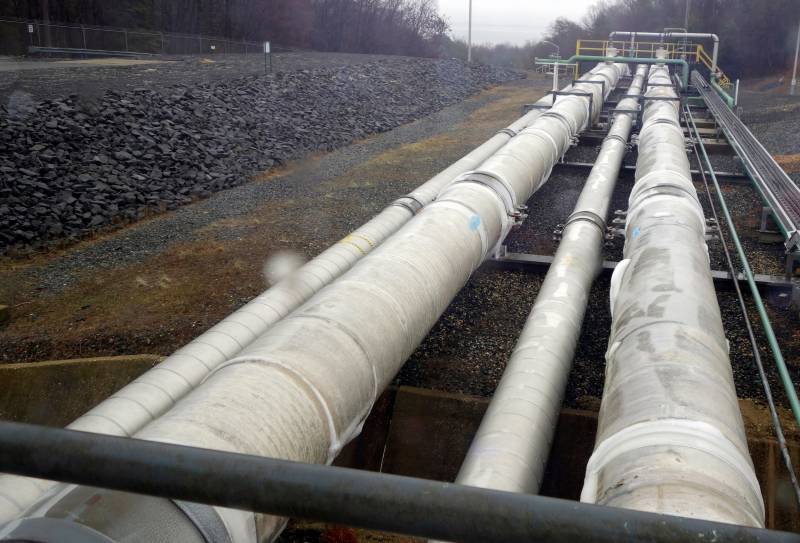 ISLAMABAD – Pakistan and Russian have signed a revised deal for a major bilateral gas pipeline project with Islamabad getting more shareholding in it.

Under the revised deal, the project’s name has been changed to Pakistan Stream Gas Pipeline from formerly known as the North South Gas Pipeline.

Both sides also agreed to run the project through a special purpose company, which would be incorporated in Pakistan.

Pakistan will not have 74 percent shareholding while Russia’s participation has been reduced to 26% from previous 85 %.

Earlier, Russia had to construct the gas pipeline on the build, own, operate and transfer (BOOT) model under which the ownership of the project was to transfer to Pakistan after 25 years.

After the revised deal, Pakistan would contribute 74% of the total capital by utilising gas infrastructure development cess (GIDC) and Russian will spent 26%.

Though Russia has minority shareholding, Pakistan will ensure utilisation of Russian material, equipment and resources.

The move aims at boosting technical and operational capacity of Pakistani companies and human resources through mutual working and training.

A Russian technical delegation arrived in Pakistan on Monday (Nov 16) on three-day visit to discuss the formerly known as NSGPP.

The team held its first meeting from November 16-18, 2020 in Islamabad on mutual cooperation for the development of gas pipeline project, which is being launched to mitigate current gas shortage in the country.

The revised deal happens after a Supreme Court of Pakistan’s ruling in the matter of GIDC and availability of GIDC funds for project development.

In October 2015, Pakistan and Russia signed an agreement to build a gas pipeline from the Pakistani city of Karachi to Lahore. The initiative went through many ups and downs and is five years behind schedule, although Russia remained committed to its execution, the source said.

The gas pipeline project has been revised upwards by changing its route and diameter. Pipeline on the new route between Karachi and Lahore will be around 1,700km long. Its transmission capacity was also enhanced from one to 1.6 billion cubic feet (bcf).

The current capacity for gas supply will be two bcf, which can increase up to three bcf in the next 10 years.