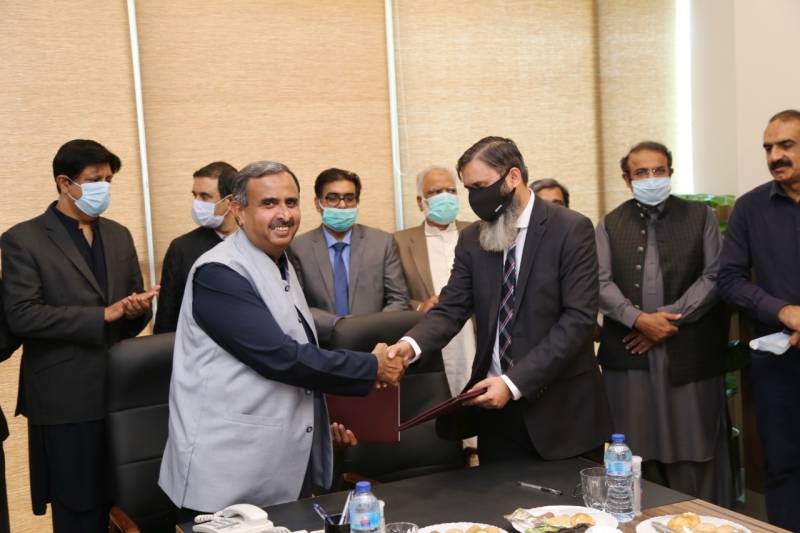 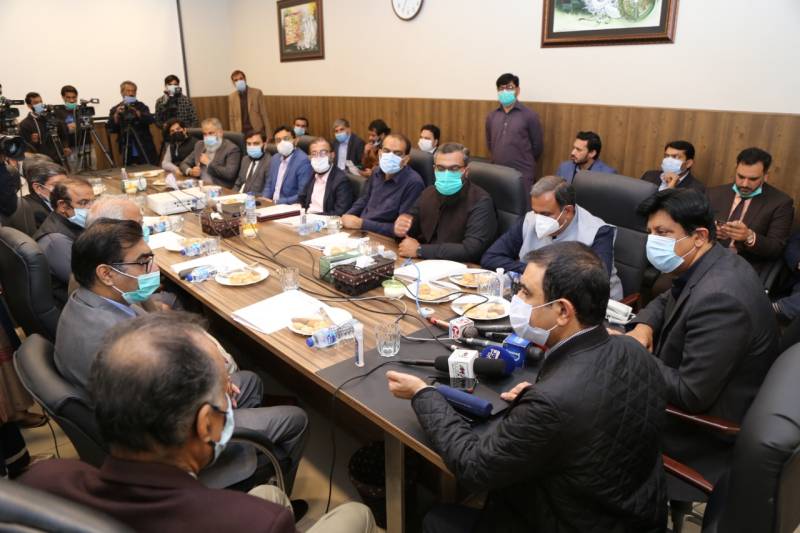 LAHORE - Punjab Information Technology Board (PITB) has signed two separate MoUs with the Board of Revenue (BOR) and Punjab Land Records Authority (PLRA). As per the MoUs, PITB will facilitate in initiating a number of their services, including Registry and Mutation, at ten e-Khidmat Maraakaz across Punjab.

Presenting PITB DG-e-Governance Sajid Latif signed the MoUs with Director IT PLRA Osama Bin Saeed and Director Land Record BOR Nadeem Abbas Bhango respectively. While briefing the media, SMBR Babar Hayat Tarar said that in a few weeks, citizens will be able to obtain property registries under one window operation at e-Khidmat Maraakaz. Acquiring stamp papers, submission and approval of Property registries, and mutation processes will also be made possible through this initiative under one roof and the process will now be completed in a matter of hours.

SMBR Babar Hayat Tarar also mentioned that this initiative will not only facilitate the citizens but will also elevate the ranking of Pakistan in World Bank’s Ease of Doing Business. Chief M Punjab Usman Buzdar will officially launch the services offered through this initiative in the coming weeks, he informed.