Rawalpindi woman lands in jail for hurling purse at magistrate 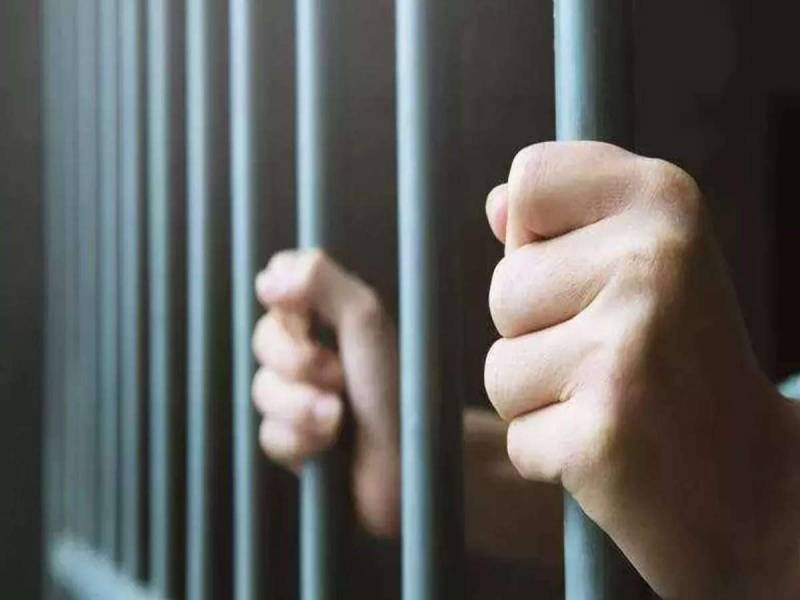 ISLAMABAD – A woman was sentenced to five years of imprisonment on Saturday for throwing a purse at a magistrate during the hearing of a case in district courts Rawalpindi.

Reports in local media said the judge also imposed a penalty of Rs0.5 million on the woman identified as Safeena Bibi, a resident of Alabad.

Law enforcers had earlier apprehended her in April this year after filing a case against her on the complaint of Raja Karam – a reader to judge. Later, Rawalpindi police produced her before the anti-terrorism court for trial.

Anti Terrorism Court No 1 special judge Shaukat Kamal Dar took up the case when the prosecution argued that the accused hurled a purse at Magistrate First Class Sardar Umer Hassan.

The woman was also alleged of using foul language in the courtroom when the judge granted bail to an accused in a bank cheque disowning case lodged by the lady.

The prosecution further added that woman also hurled threats of dire consequences at the judge and halted the proceedings of the court.

Meanwhile, the defense counsel told the court that her client has nothing to do with the case. My client was arguing with the judge over granting bail to the accused in her case, the lawyer said.