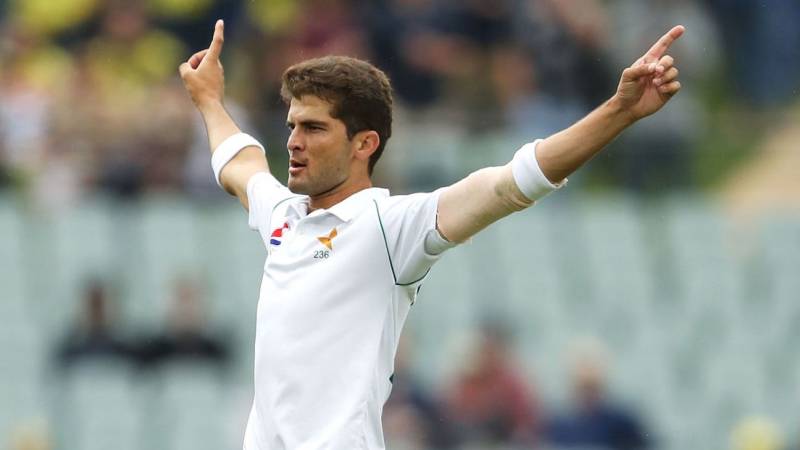 With 42 wickets to his name, the 21-year-old has overtaken Ravichandran Ashwin who stands second with 41 wickets. Afridi, who also stunned everyone in ICC T20 World Cup, achieved the recent milestone at an average of 17.66. 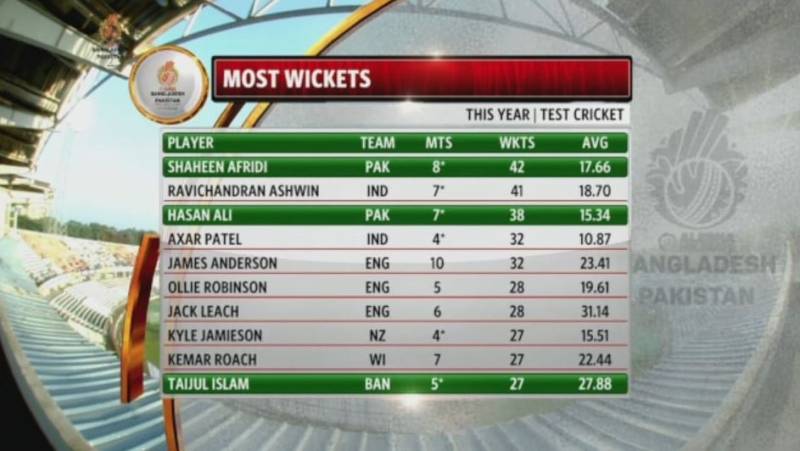 Meanwhile, Afridi has also attained a career-best ICC Test ranking after his strong performance in the recently concluded mega event. Moreover, he is the first Pakistani fast bowler since May 2000 to claim a 10-wicket match figure in West Indies.

At the age of 21 years, Afridi is also the third-youngest Pakistani fast bowler to take a 10-wicket match figure after Wasim Akram, Waqar Younis, and Muhammad Zahid.