Priyanka Chopra Jonas, Celine Dion and Sam Heughan to star in romantic drama ‘Text for You’ 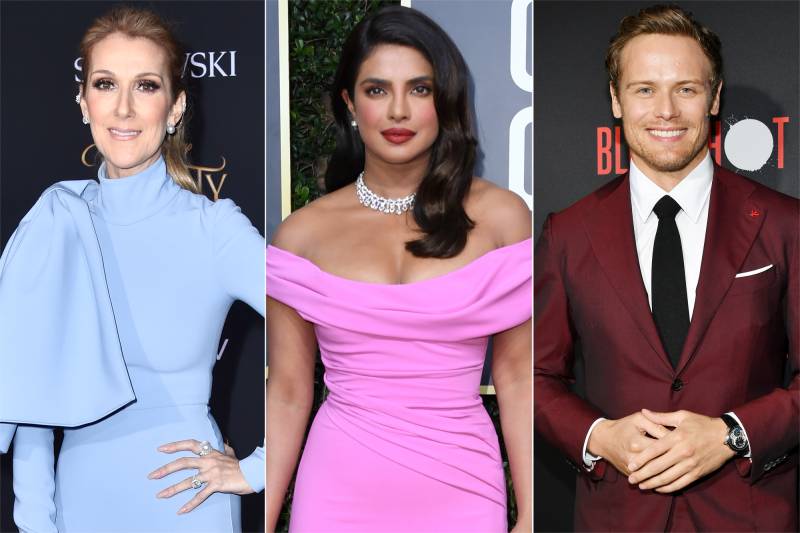 Grace Is Gone director Jim Strouse will help the pic from a screenplay he penned with Lauryn Kahn undertaking the most recent re-write.

The plot follows the story of a woman (played by Chopra Jonas), who tragically loses her fiancé and as a way of dealing with the trauma, she starts to send “romantic text messages” to his old cell phone. However, the number is now owned by a “man across town suffering from similar heartbreak” (Heughan), and the two embark on a romantic journey together thanks to the music and influence of Dion.

According to Deadline, Dion's “music and influence gives them the courage to take a chance on love again”, but it's still unclear if the Canadian-born icon will play herself in the film,

Produced by Basil Iwanyk, Erica Lee, and Esther Hornstein, the flick is inspired by the English-language 2016 remake of the German box office hit 'SMS Fur Dich.'

The release date of the upcoming film is yet to be announced.