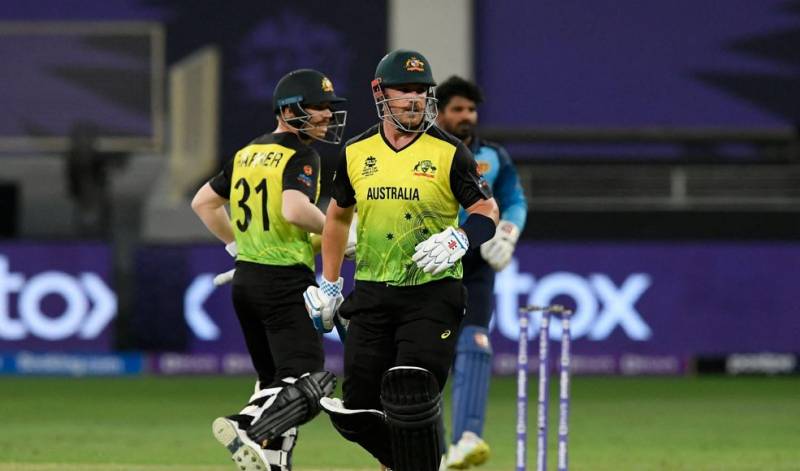 Australia achieved the target of 155 runs in 17 over by losing only three wickets to Sri Lankan bowlers.

Earlier, Australia won the toss and elected to bowl first.

Australia have won the toss and will field first.

Perera Kusal and Asalanka remained top scores as both made 35 runs each. With his 33-run inning, Rajapaksa helped team to set a reasonable target of 155 for the rival team.

DUBAI – South African player Quinton de Dock, who made himself unavailable from the crucial match after officials ...