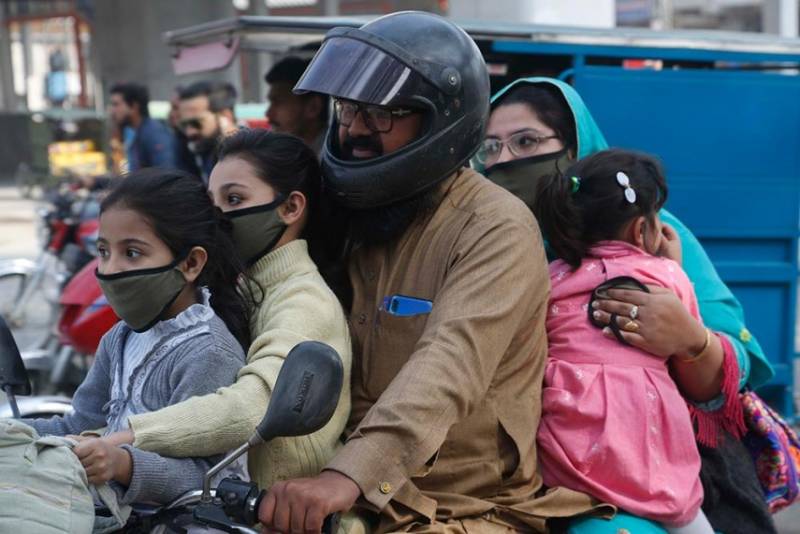 ISLAMABAD – The total active COVID-19 cases in Pakistan reached to 8,353 on Monday as 566 more people tested positive for the deadly virus during the last 24 hours.

Nine patients, eight out of which were under treatment in hospital and one died out of hospital on Sunday, according to the latest update issued by the National command and Operation Centre (NCOC), raising the total COVID-19 related fatalities to 6,466.

No COVID affected person was on ventilator in Azad Jammu and Kashmir (AJK) and Balochistan, while 80 ventilators elsewhere in Pakistan, out of 1,912 allocated for COVID-19 patients, were occupied.

Around 296,022 people have recovered from the disease so far across Pakistan making it a significant count with over 90 percent recovery ratio of the affected patients.

A total of 3,449,541 corona tests have been conducted so far, while 735 hospitals are equipped with COVID facilities. Some 681 coronavirus patients were admitted in hospitals across the country.

Meanwhile, the number of coronavirus cases across the world has surpassed 33.3 million while the pandemic has claimed more than one million lives so far.

The United States is the worst hit country with over 7.3 million infection cases and nearly 209,400 deaths.