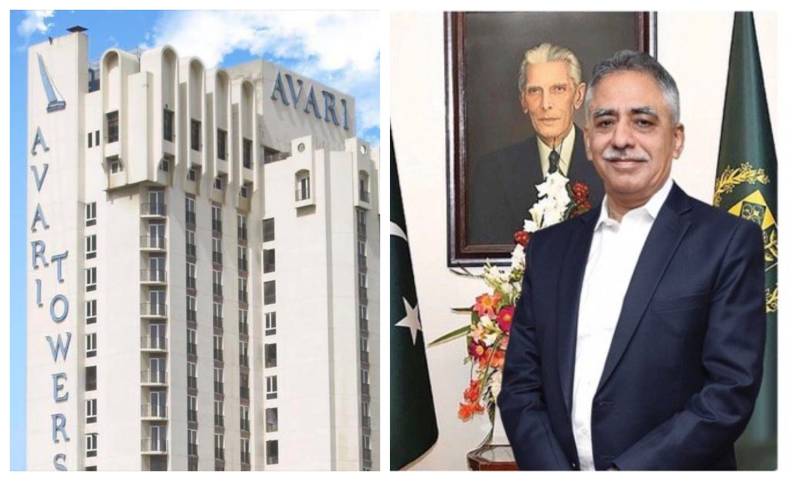 KARACHI – The Avari Group has clarified it position on an alleged video of PML-N leader Mohammad Zubair circulating on the social media platforms.

The explicit clip, which has been making headlines since Sunday night, purportedly featured the former Sindh governor who can be seen having sexual acts with an unidentified woman.

The Avari Group in its statement said that there were no hidden cameras installed in the rooms of the hotel.

“The Avari family, Avari Hotels, it’s executives & team members wish to clarity that there are NO hidden cameras placed in the rooms in their direct or indirect knowledge,” read the statement.

“If something was caught by an in-room camera, it was illegally placed, unknown to us and does not have our consent.

Sharing his stance on his official handle, the former Sindh governor wrote “Whoever is behind this has done an extremely poor and shameful act. I have served my country with honesty, integrity, and commitment and will continue to raise my voice for the betterment of Pakistan”.