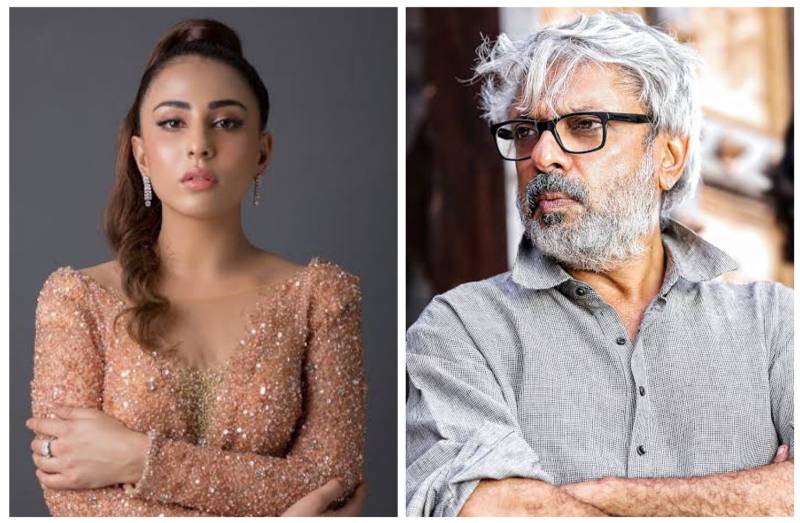 Sanjay Leela Bhansali’s upcoming series "Heeramandi" has been triggering an impromptu debate on the internet.

The star-studded series is set in the premise of Lahore's red-light district, popularly called Heera Mandi, but a Bollywood director narrating the following tale has sparked an uproar.

The latest star to share reservations on why such stories aren't being narrated by Pakistani filmmakers is the fiery Ushna Shah.

Lashing out at Bhansali, Shah expressed her displeasure and deemed it an appropriation of Pakistani culture. She wrote: “It’s not his to make! It’s not theirs to make! This is so infuriating!”

The Bashir Momin actor stressed that an Indian filmmaker using Heera Mandi as a setting is “appropriation”. She wrote, “Netflix doesn’t fund original projects for Pakistan. This is an opportunity taken away from Pakistani directors and filmmakers. Collaboration is one thing but this is appropriation.” 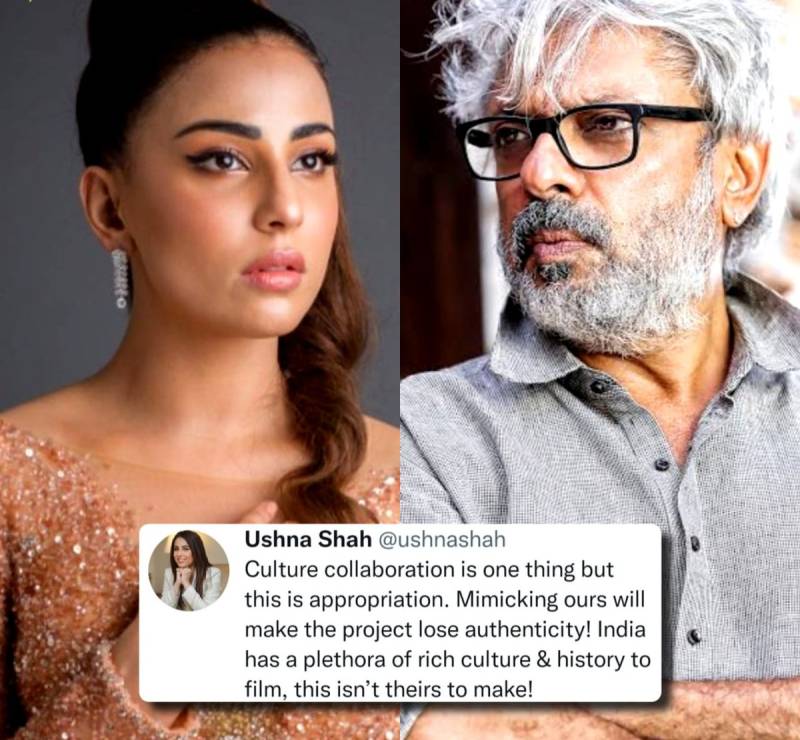 “Heeramandi is set in Lahore which is in Pakistan, and even if we abide by the pre-partition argument: Mughal history is often denied by India and it is what Pakistani history is set on (school books etc). India has a plethora of rich culture and history to base films on, whereas we predominantly relate to the Mughals. This would be like a Pakistani director making Mahabharata,” she wrote.

She elaborated further, “Plus it would lose authenticity: The Urdu language with Farsi roots always seems pretentious when one sees it in Indian films. We can’t do Sanskrit like them and they won’t be able to do this like us.”

According to Shah, Bhansali’s project is taking opportunities away from Pakistani filmmakers, "SLB would have made it beautiful, but it would have been even better had they made it a collaboration with say, Saqib Malik. That is my opinion and I’m sticking to it,” she concluded.

Heeramandi will explore stories of courtesans, the hidden cultural reality of Heera Mandi in Lahore. It is set to be a series about love, betrayal, succession and politics in the ‘kothas’.

Previously, Yasir Hussain, Hira Tareen and Anoushey Ashraf shared their views on why such stories aren't narrated by Pakistani filmmakers.

Pakistani stars are being trolled left, right and centre and the latest to fall prey to public disapproval is is the ...