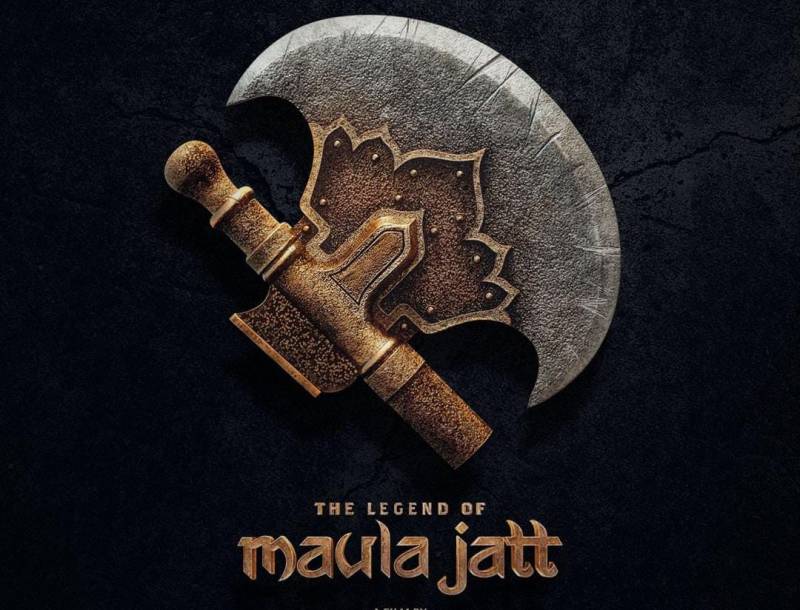 Adeeb has written numerous novels as well, but in 1979, when he wrote Maula Jatt, the project skyrocketed his fame. Adeeb states that Maula Jatt is written against the system and that is primarily why it became a cult classic.

The original film had Mustafa Qureshi & Sultan Rahi. During a recent interview, Adeeb revealed how much he was paid for writing the script.

During his appearance in The Super Over with Ahmed Ali Butt, in response to the question about the amount he demanded from Sarwar Bhatti for Maula Jutt, Adeeb revealed that he was paid "approximately 7 thousand rupees (in 1979)" for the original blockbuster.

The ace writer also discussed the importance of staying honest with the profession.

For the unversed, The Legend of Maula Jatt is a sequel to Maula Jatt. The former project is directed by Bilal Lashari and has a star-studded cast with Fawad Khan and Hamza Ali Abbasi.

Pakistani cinema's most awaited The Legend of Maula Jatt directed by Bilal Lashari managed to gain millions of ...