TikToker shot dead as Iran clamps down on anti-hijab protests 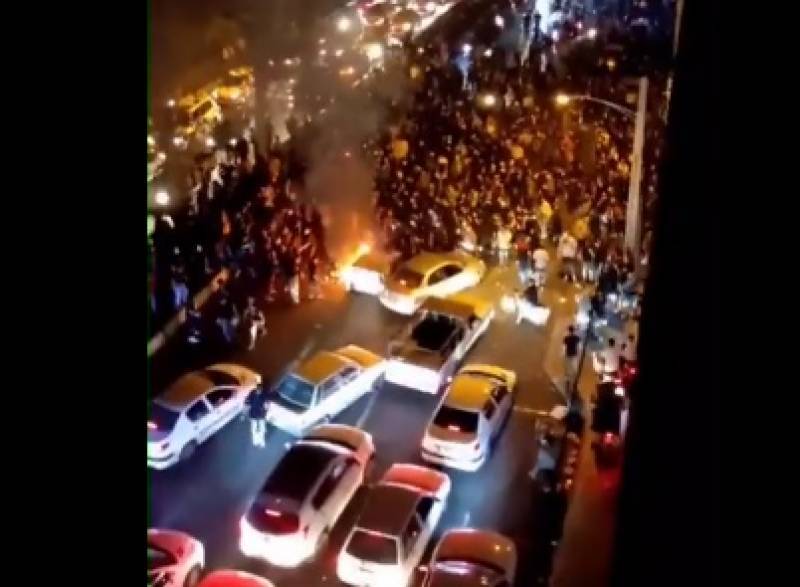 TEHRAN – An Iranian TikTok star was shot dead by security forces in a crackdown on protests, which stemmed following the murder of Mahsa Amini, near Tehran.

The 20-year-old Hadis Najafi was shot six times in Karaj city as she received bullets in the face and neck, reports said, adding that her funeral was held today (Wednesday).

Social media users are paying tribute to Najafi, who shot to fame after her video of preparing to join anti-government protests went viral.

Protests sparked across the Western Asian country after Mahsa Amini died after she was detained by the morality police for violating the Hijab rules. Activists claimed that the 22-year-old woman died due to police torture.

At least 41 people have been killed as Iran has vowed to take decisive action to curb the protests in the country.

On the other hand, pro-government rallies are being conducted in various cities to counter the anti-Hijab protests.

Protests have broken out in Iran following the death of a 22-year-old girl, Mahsa Amini, who was arrested by the ...