Teen 'raped' by schoolteacher in Lahore 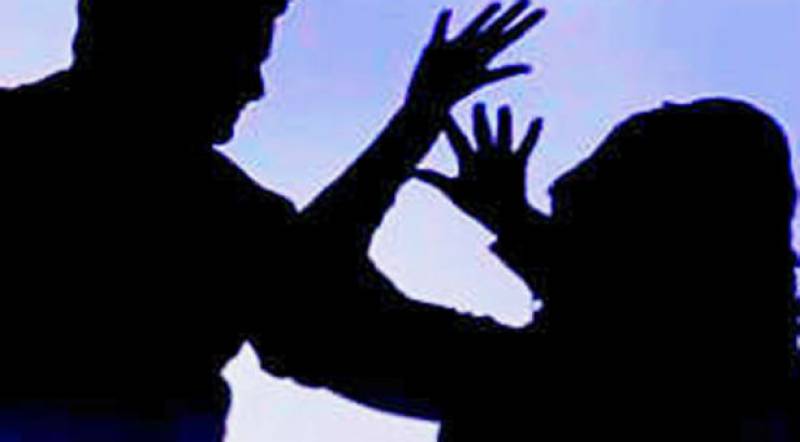 LAHORE - A schoolteacher has been arrested for allegedly raping a 14-year-old student in the hostel of a private cadet school in the Punjab capital city.

Azhar Iqbal, a Lahore-based schoolteacher, was arrested by the Garden Town Police Sunday after the victim's father lodged a complaint with the police.

The man has also appealed to the Chief Justice of Pakistan to ensure justice for his child. "This is not just about my child but every other boy or girl in the country," the boy's father told the media.

He asserted that the beasts like Azhar Iqbal should be taken to task and publicly hanged.

The boy's mother has also called for punishment for the victims.

Police caught and arrested a Quran teacher named Hafiz Abdul Malik on the charges of rape of a minor from Okara’s ...

This January, a madrassa teacher was held by police in Okara city of Punjab on the charge of raping a minor girl.

Abdul Malik, who used to give religious education to the area girls at the victim’s house, confessed to his crime during interrogation.