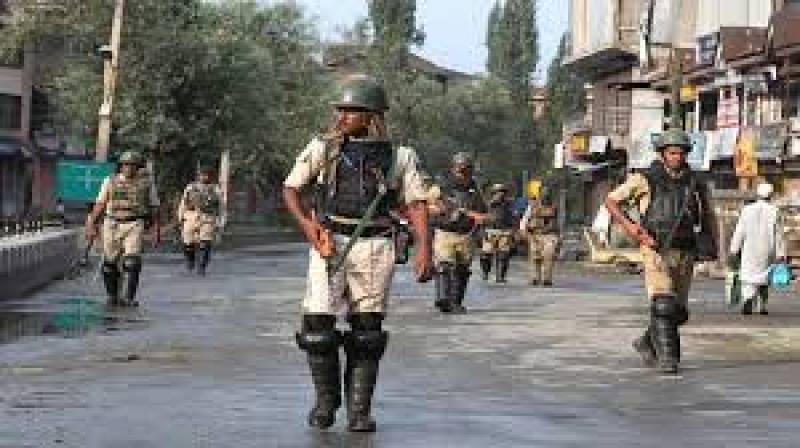 According to Kashmir Media Service (KMS), the troops martyred the three youth during a cordon and search operation in Zadoora area of Pulwama district in South Kashmir in the wee hours today.

The troops martyred four youth during a similar operation in Kiloora area of Shopian district of South Kashmir, yesterday.