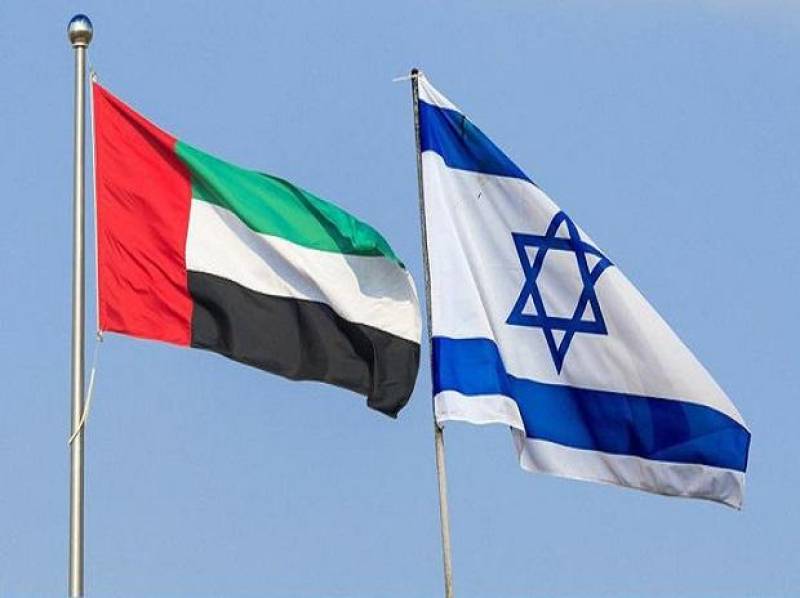 ABU DHABI – Following the announcement of the peace accord with Israel, UAE President Sheikh Khalifa bin Zayed Al Nahyan, has issued a decree, abolishing a law regarding boycotting Israel and the penalties thereof.

“The Decree comes as part of the UAE's efforts to expand diplomatic and commercial cooperation with Israel, and by laying out a roadmap towards launching joint cooperation, leading to bilateral relations by stimulating economic growth and promoting technological innovation,” said UAE’s official news agency WAM.

Following the abolition of the Israel Boycott Law,

The revocation of the law allows individuals and companies in the UAE to enter into agreements with bodies or individuals residing in Israel or belonging to it by their nationality, in terms of commercial, financial operations, or any other dealings of any nature.

Based on the Decree, it will be permissible to enter, exchange or possess Israeli goods and products of all kinds in the UAE and trade in them.

On August, Israel and the UAE agreed to normalise bilateral relations, a deal hailed by US President Donald Trump.

Trump, Israeli Prime Minister Benjamin Netanyahu and Abu Dhabi Crown Prince Mohammed bin Zayed spoke that day when they strike the deal in this regard.