2017 - An unforgettable year for Pakistan cricket 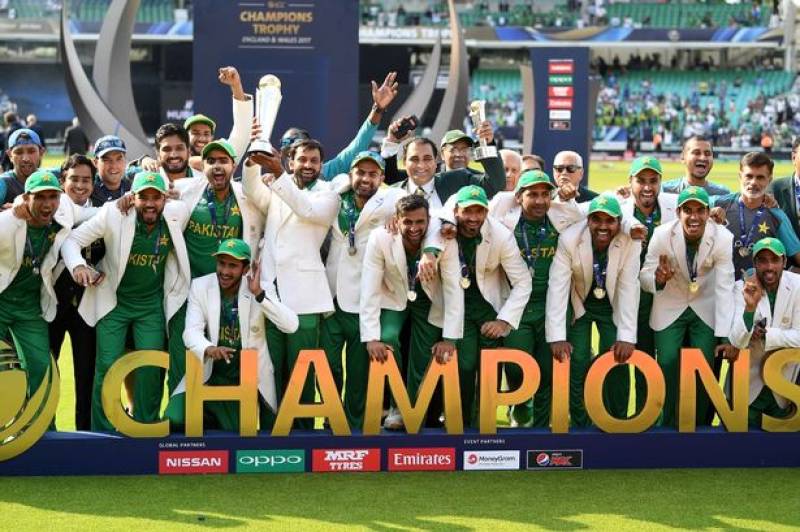 LAHORE - A remarkable year in which Pakistan Cricket team secured a list of successes, paving way to the return of international cricket in the country after nine years, is about to end.

Before we enter next year, we bring to you a timeline of some of the most important events from 2017 that reshaped the sport forever. Let's start with Pakistan's epic win against India in Champions Trophy: 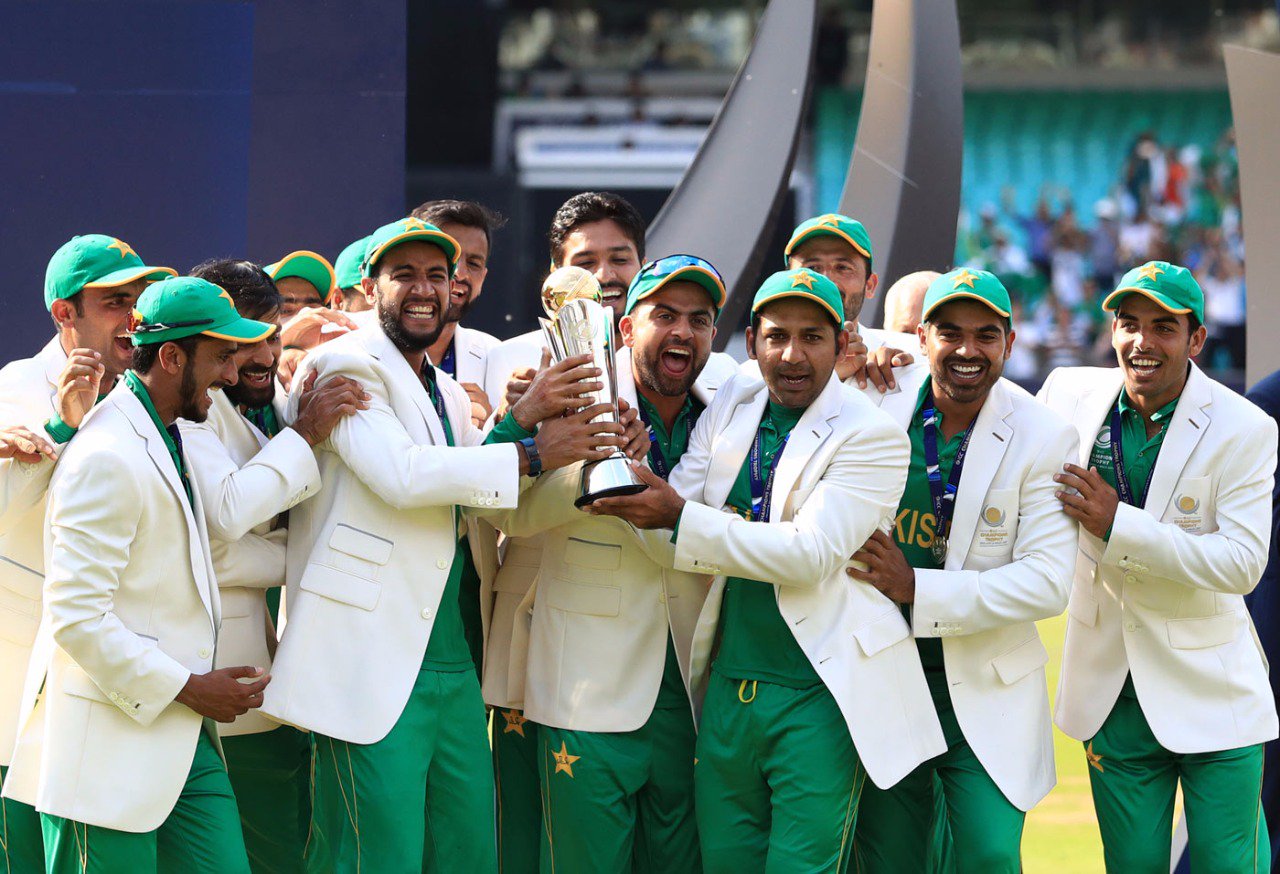 One of the biggest victories came to Pakistan when the Green Shirts stunned the world and created history after thrashing an in-form and star-studded Indian side by 180 runs in the Champions Trophy finale at The Oval.

After scoring a mammoth 338 runs, Sarfaraz's men brought Indian pride down at 158 runs to secure for the first time one of the greatest honours in cricket, the second most coveted trophy after the ODI world cup. 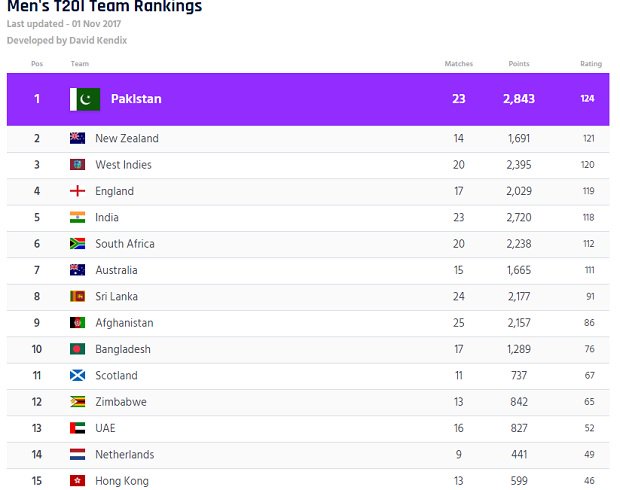 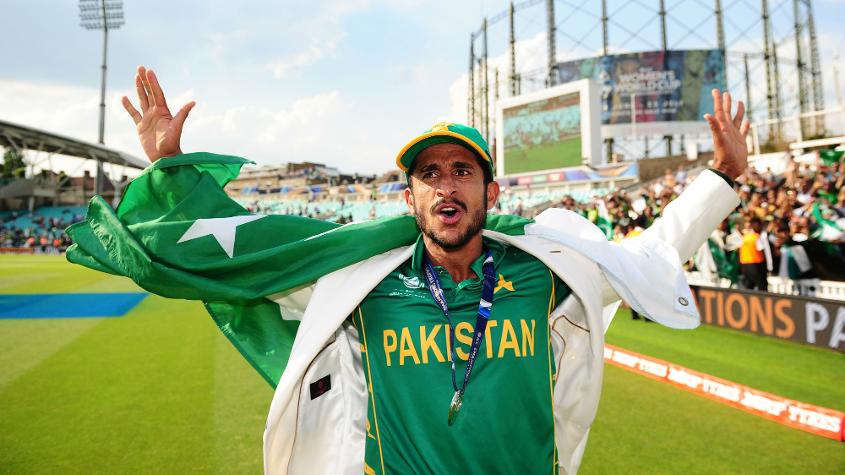 The 23-year-old jumped six spots in the rankings to reach the top of the list. The fast-bowler's boost in the rankings follows his haul of five for 34 in the third ODI against Sri Lanka in Abu Dhabi when Pakistan took an unassailable 3-0 lead in the series. 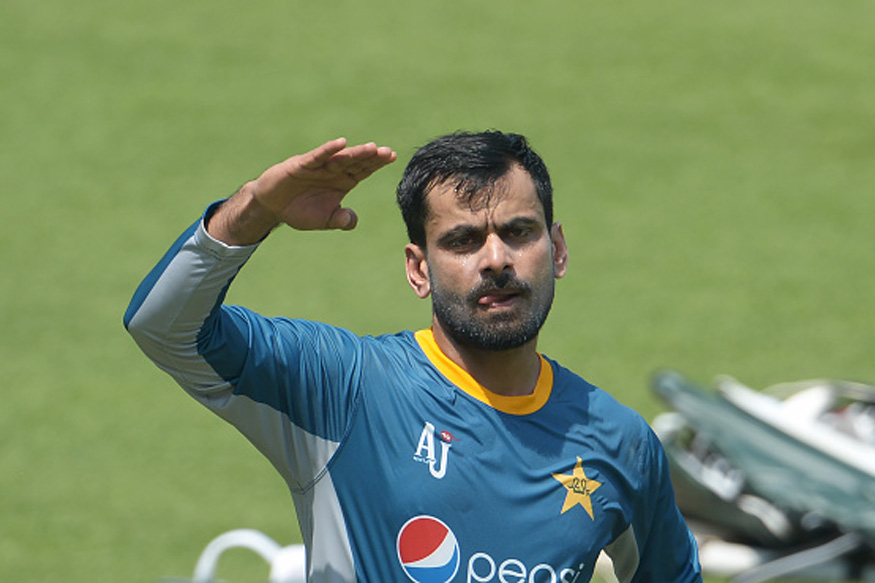 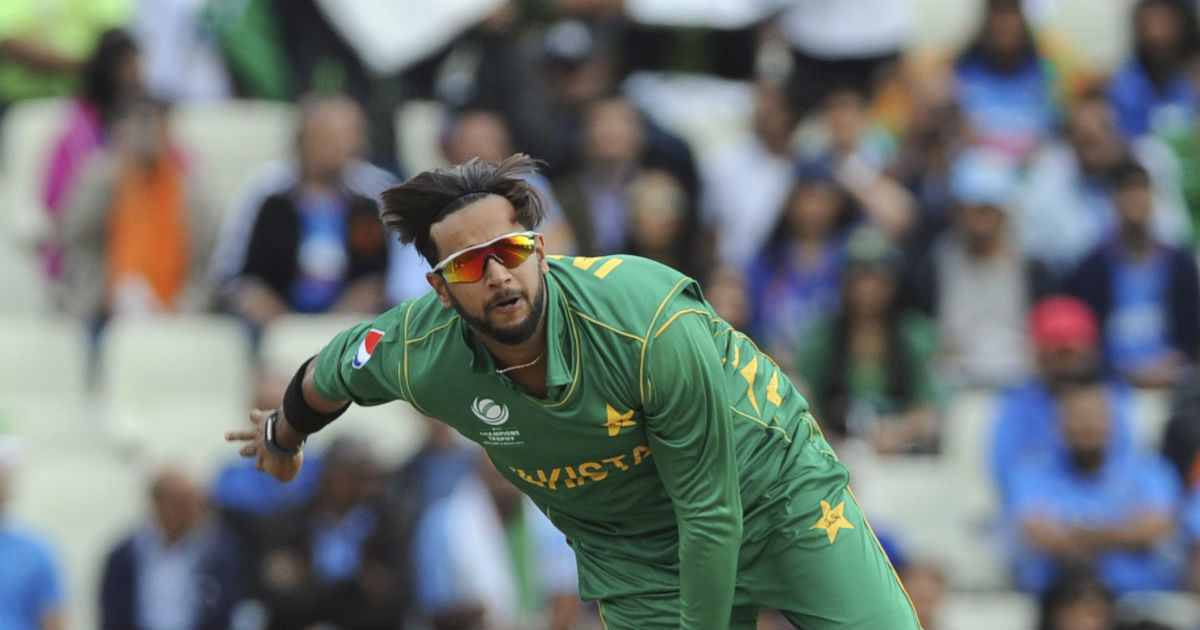 Pakistan's spinning all-rounder, Imad Wasim, topped the new International Cricket Council (ICC) Twenty20 internationals rankings for bowlers, knocking South African spinner Imran Tahir off the top spot. According to the rankings released by the ICC on June 25, Wasim is the only Pakistani to feature among the top 20 bowlers in the ICC T20I rankings.

Wasim is followed by India's Jasprit Bumrah and South African Imran Tahir in the rankings.

International cricket returns to Pakistan with a BANG and lot of EXCITEMENT! 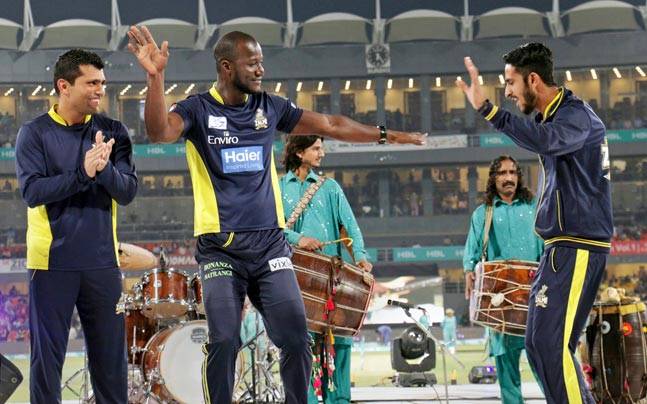 This year proved very lucky not only for Pakistan as team but also for the country when World XI came here to play three Twenty20 internationals in Lahore.

No doubt, the terror hit country had taken its first step towards full restoration of cricket at home by staging a much anticipated mega event against the World XI, a team consisting of players from seven nations assembled by coach Andy Flower on behalf of the Pakistan Task Team that was formed by ICC in 2010 to revive cricket in Pakistan.

Following the horrific gun attack on the touring Sri Lankans in Lahore in 2009, the country had been considered a no-go zone for foreign teams with Zimbabwe being the only team to tour Pakistan for an international series in 2015. 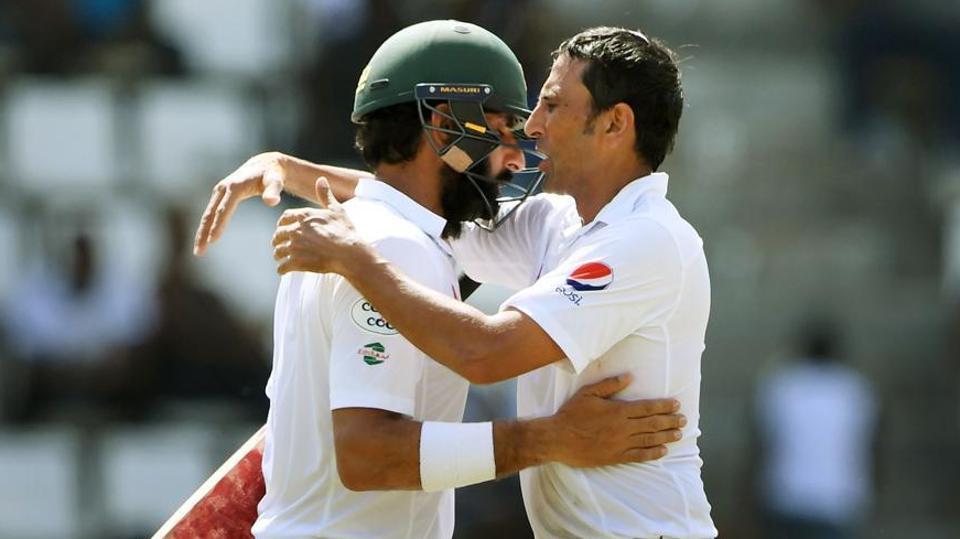 Veterans Younis Khan completed 10,000 Test runs and bidding goodbye to international cricket along with skipper Misbah-ul-Haq. Both the legends left the cricket after the country’s first Test series triumph in the Caribbean, West Indies. Pakistan clinched the series 2-1 with a 101-run win against Islanders in the third and final Test in Dominica.

Indeed, this year will be remembered forever when Pakistan will count its cricketing feats. And we hope Green Shirts forge on with the same spirit in 2018!